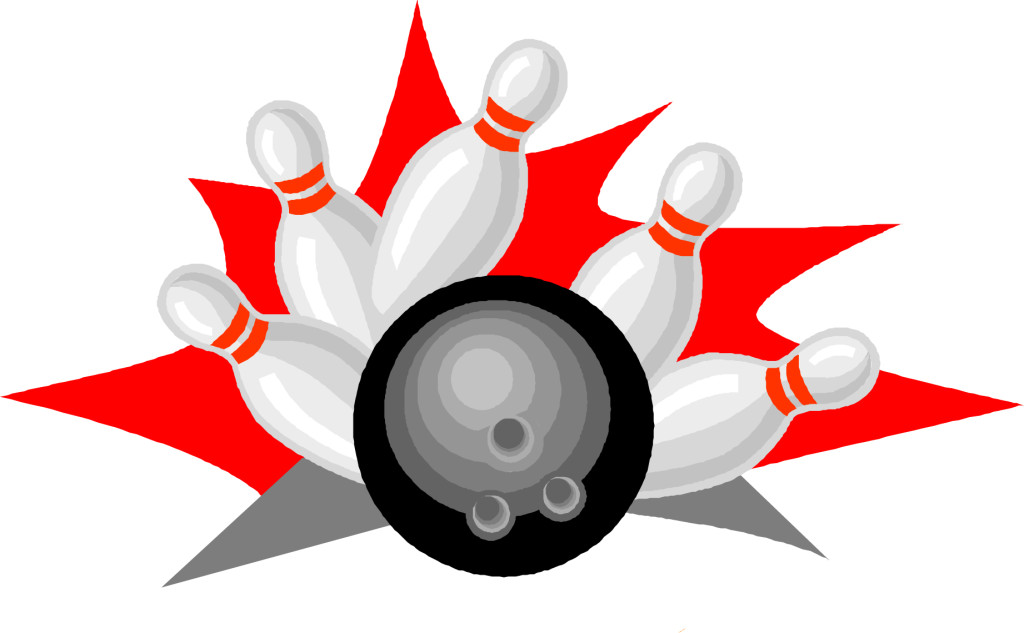 The NA Bowling Team started the season off with an away match versus the Shaler Area Titans.  The Titans started strong by junior Ryan Callahan’s 243, but the senior trifecta of Noah Sostmann (215), Jeb Jorden (211), and Marc Sostmann (200) was too much to snatch Game 1.  N. Sostmann’s Yahtzee (5 strikes in a row) to end the game catapulted NA past Shaler, 966-851.

Losing the first game did not subdue the Titans.  Their thirsty for victory against the defending State Champions was only heightened.  They circled the wagons and banded together in their defense.  One after the other, all five Titan bowlers continued to strike back.  The Tigers attempted a counter-maneuver with N. Sostmann and Jorden throwing a 217 and 203, respectively.  This time, however, Shaler’s 5-man assault, bested the Tigers by 27 pins, 935-908.

As a top predator, the Tigers found themselves in unfamiliar territory.  The Titans had the momentum going into the final game of the match.  The Tigers changed their line-up and junior Will Graham joined the melee.  This was Graham’s first opportunity in a varsity match, and he bowled with the confidence of a seasoned veteran.  Jorden started the game with a hambone (4 strikes in a row). Graham jumped into the skirmish and threw a turkey with strikes in the 3rd-4th-5th frames.  M. Sostmann added a turkey of his own.  Not to be outdone, Jorden added two more turkeys.  He bowled 10 out of a possible 12 strikes in the game.  Sophomore Cole Scott finished the game with a hambone and joined the leaderboard with a 202.  The Tigers surpassed the 1000 pin game for the first time this season at the most opportune time, out-bowling Shaler, 1020-900.  Jorden’s Game 3, a 246, was the highest game of the day.  His 660 series led all bowlers.

The Tigers ended the match with a 5-2 victory

The North Allegheny Girls Bowling Team did not fare so well against the strong contingent of Lady Titans, failing to earn any match points.  Shaler is likely to be one of the top teams within the North Section of the WPIBL.  Leading the way for NA this year is junior, Katrina Price.  Her high game of 186 and 475 series set the standard for her teammates.

On Friday, the Tigers bowled their second match of the season unopposed.  After the season schedule was finalized, the Seneca Valley Raiders were unable to field a team.  They were forced to drop out of the WPIBL, and by default, both the NA Boys and Girls teams were awarded victories, 7-0.

Leading the girl’s team through the second competition were veterans Katrina Price (370) and Morgan Maughan (314).  The Lady Tigers continue to work on fundamentals, grow in confidence, and the best is yet to come.

The boys team started off Game 1 with a 930.  Leading the way was senior Jeb Jorden with a 236.  Senior Marc Sostmann took over the reins in Game 2 and led the stampede with a 204.  The Tigers bowled their best game of the match in Game 3.  Marc Sostmann continued with his sharpshooting throwing a 225.   Noah Sostmann and Jorden contributed a 208 and 202, respectively.  Jorden had the High Series with a 617.   NA finished the match having knocked over 2805 pins.