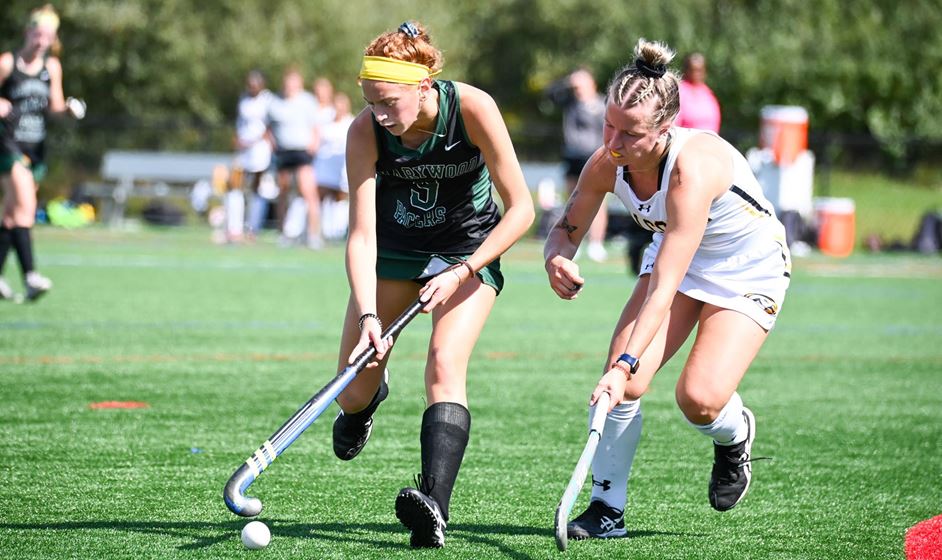 With a hand in all five of Marywood’s goals, Genter finished with three goals and two assists for eight points. She doubled her career high for a single game. Genter becomes just the second Marywood field hockey student-athlete to record eight points in a single game, and it is the fifth time the record has been matched.

An NFHCA Scholar of Distincton in 2020, Genter was also named to the Atlantic East All-Academic Team that same year, and selected to the NFHCA Division III National Academic Squad as a freshman and sophomore.