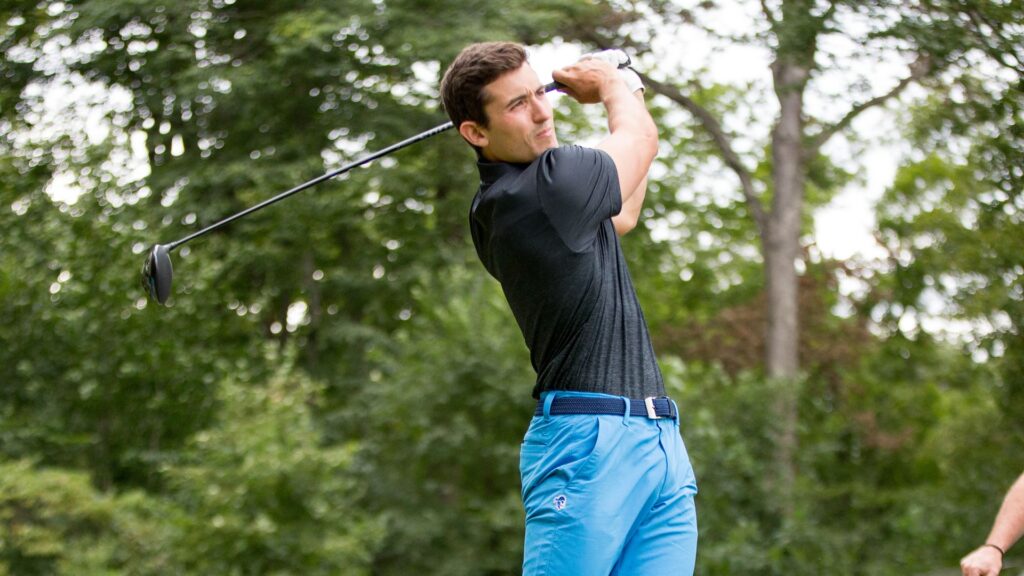 DAYTON, OHIO – Former North Allegheny golfer Kevin O’Brien fired a 1-under-par, 141, at a U.S. Amateur Qualifier earlier this month to claim one of only three automatic berths for the marquee tournament to be held, August 9-15 at Oakmont Country Club.

O’Brien used four birdies to power a 1-under-par, 70, in the opening round on Sunday at Moraine Country Club, and followed it up with an even-par, 71, on Monday.  His 1-under-par, 70-71-141, bested 81 other golfers in the field to claim the third, and final, automatic qualifier.  Drew Salyers and Clay Merchant, who finished three and one stroke ahead of O’Brien respectively, earned the other two.

O’Brien was a member of the Seton Hall men’s golf team for four years before graduating in 2017.  A three-time BIG EAST All-Academic Team member, he competed in 39 career tournaments with a 77.58 stroke average.  O’Brien had two career top-10 finishes, including a third-place tie at the 2014 Navy Fall Classic with a career-best 4-under-par, 138.  His 5-under-par, 66, in the second round of that event remains one of the top individual rounds in Pirate history.