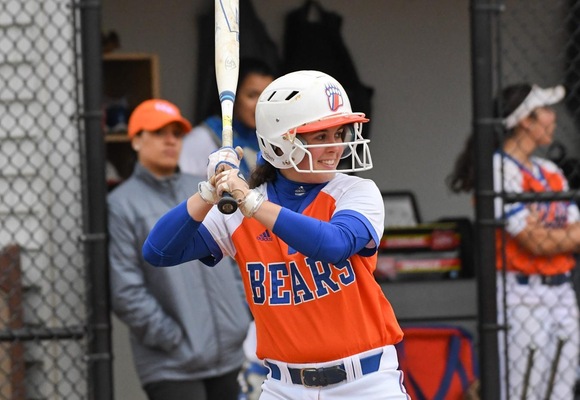 Junior Emily Hogan (North Allegheny/Pittsburgh, PA) has been named CGASPORTS.COM Athlete of the Week after leading the Bears to a 5-3 week behind two game winning hits in conference play. 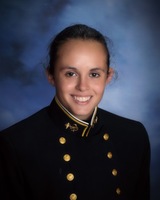 Hogan had game winning three-run doubles against Springfield and Wellesley this past week helping Coast Guard to their first NEWMAC Tournament berth since 2013. She finished the week batting .429 with nine RBI’s, three doubles and two stolen bases.

While at North Allegheny, Hogan was a first-team all-section pick her senior year in 2015 with a .314 batting average and 14 RBI. Hogan posted similar numbers her season year with a .314 average and 15 RBI. She was also an outstanding defensive player on the middle infield, starting primarily at second base for the Tigers.