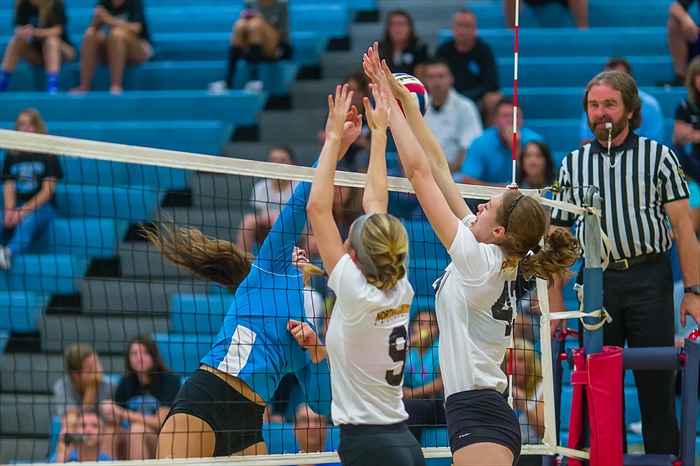 Defensively, libero Erin Carmody notched a team-high 14 digs, followed by Chang and Swartz who posted eight digs each. Senior Lauren Colabrese had an impressive night serving as she kept the Raiders off-balance with five aces.

The win gives North Allegheny a 2-0 record overall and in Section 3-AAA. Seneca Valley falls to 1-1 in section play. The Lady Tigers will be in action over the weekend at the Upper St. Clair Invitational.