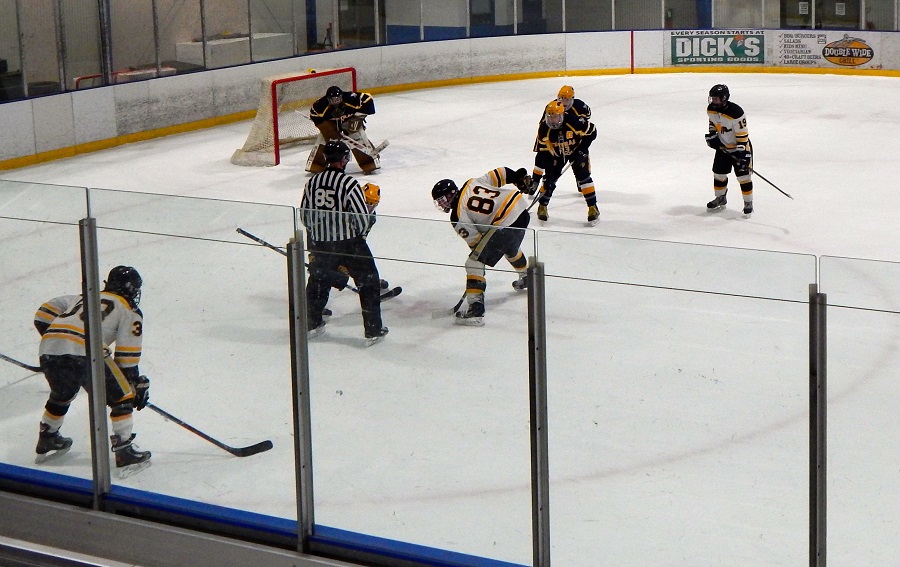 North Allegheny used a four-goal third period to bury the Central Catholic Vikings on Monday night, 5-0. The Tigers dictated the pace of the game and outshot the Vikings, 42-21. Goalie Ryan Heil earned the shutout by stopping all 21 shots he faced.

The Tigers opened the scoring in the first period on a goal by John Parks for a 1-0 lead. After a scoreless second period, the floodgates opened for North Allegheny in the third period as a close game turned into a rout. Dawson Richard, Hayden Shimko, Tyler Lamark and Vincenzo Mazur all scored goals in the final stanza to bring the final score to 5-0, Tigers.

North Allegheny sits at 2-0 on the young season, while Central Catholic slips to 1-1. The Tigers visit Peters Township on Tuesday, October 20 at Southpointe in an early battle for first place in Class AAA.