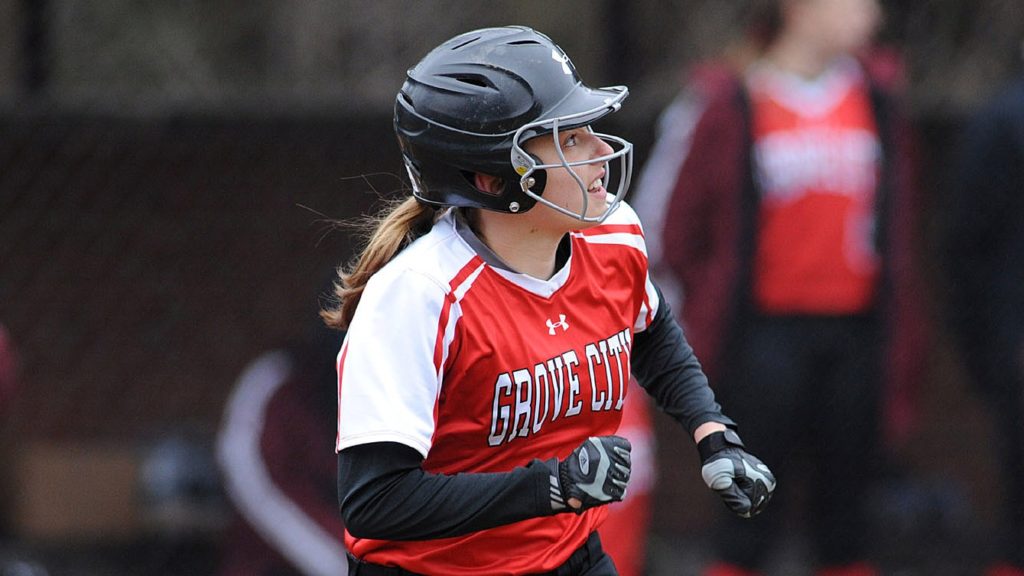 As a senior at North Allegheny in 2016, Scherer was one of the team’s top hitters with a .486 batting average. She belted three home runs and 16 RBI’s, second best on the squad in both categories. Scherer was also second on the Tigers with 22 runs scored.