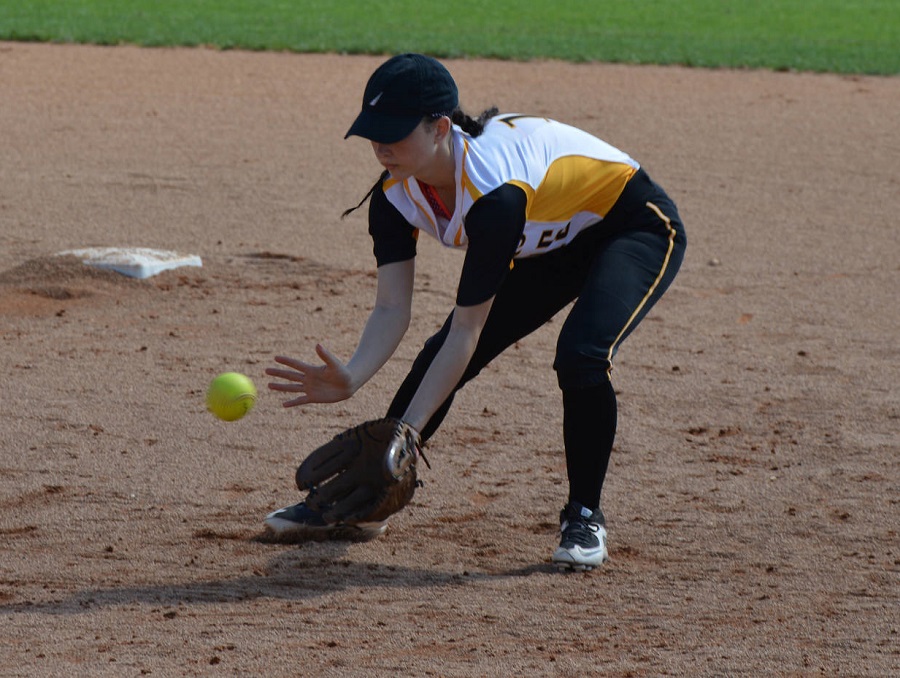 The North Allegheny Varsity Softball Team traveled to Moon Township on Tuesday afternoon to take on the Moon Tigers and re-entered with a 7-1 victory. After a scoreless first three innings, NA broke through with a run in the top of the fourth. Senior catcher Liz Scherer led off the inning with a single to left-center field, was sacrificed to second by freshman shortstop Rachel Martindale, advanced to third on a single by senior pitcher Madi Beining, and scored on an RBI single by senior first baseman Mollie Benvenuto.

After a one-two-three bottom of the fourth, the NA Tigers broke it open with a six-run fifth. Pinch hitter Jacqui Sieber started the inning by reaching first on a hard grounder to short. Freshman designated player Kristen Chomos and sophomore left fielder Anna Pilotta both singled, and Scherer drew a walk. A Martindale sacrifice fly drove in the first run of the inning, and Beining followed with a single to center. Senior third baseman Allie Green cleared the bases by sending a triple down the right field line and scored on a single by senior second baseman Lacey Hilderbrand. Junior right fielder Maddy DeRubbo reached on an error, but a line drive to third base by Chomos ended the inning.

Moon tallied a single run in the bottom of the seventh, but was unable to get any closer as Beining closed the door with a fly out and a ground out to end the game. The win raises NA’s overall record to 10-1 and their Section 3-AAAA record to 7-1. Next up for NA is a 4:00 game at home vs. the Seneca Valley Raiders on Thursday afternoon.