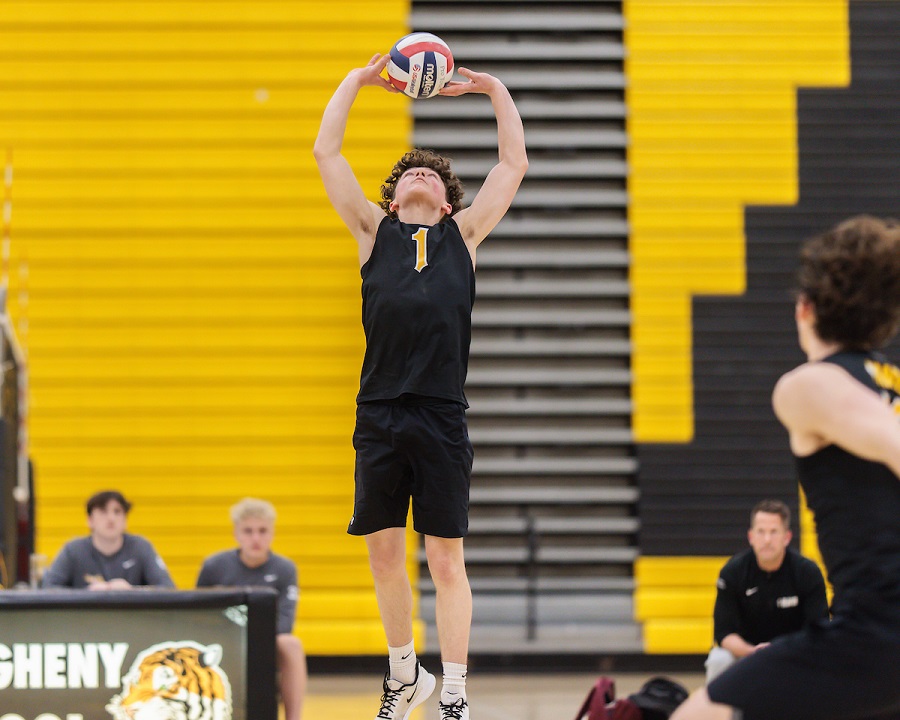 North Allegheny improves to 9-0 overall and in Section 2-AAA, while Butler slips to 5-5 in the section. The Tigers will host Fox Chapel on Thursday night at 7:00 p.m. The match will be broadcast live by the North Allegheny Sports Network.