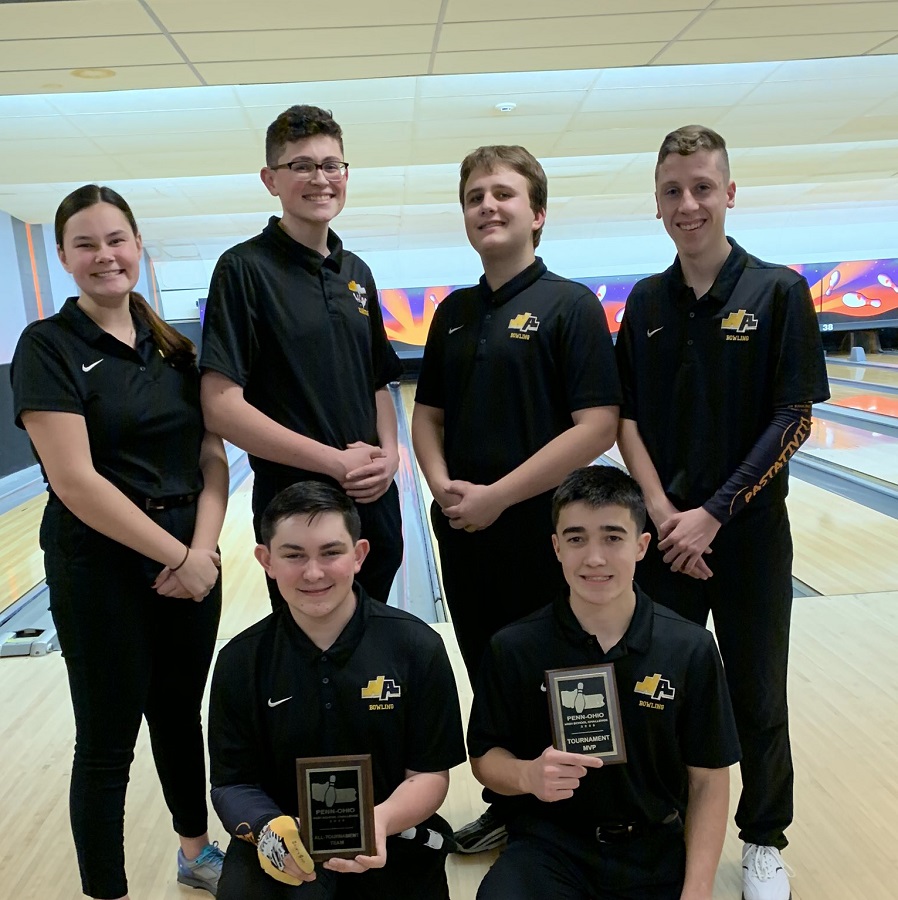 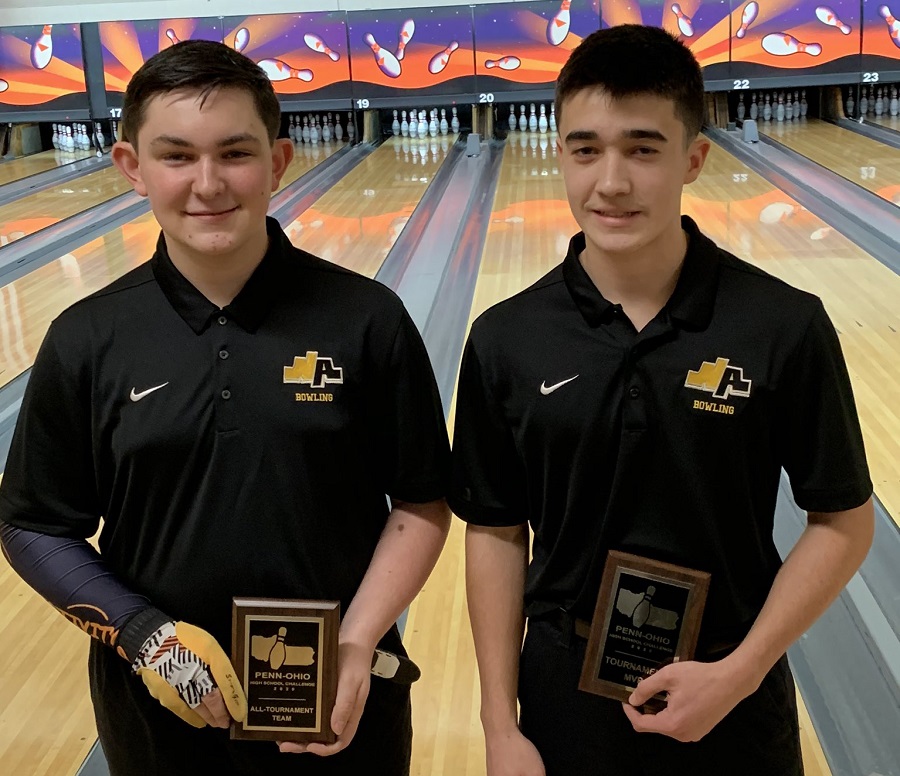 Leading the way for NA was junior Dylan Scheidler who took home Tournament MVP honors with a total score of 388. Scheidler rolled a 179 in game one and 209 in game two for the best overall score of the day.

Sophomore Marc Sostmann earned Tournament Honors as well with a fourth-place showing. Sostmann rolled a 202 in game one and 171 in game two for a total score of 373.

The North Allegheny bowling team return section action with a matchup with Butler on Wednesday.