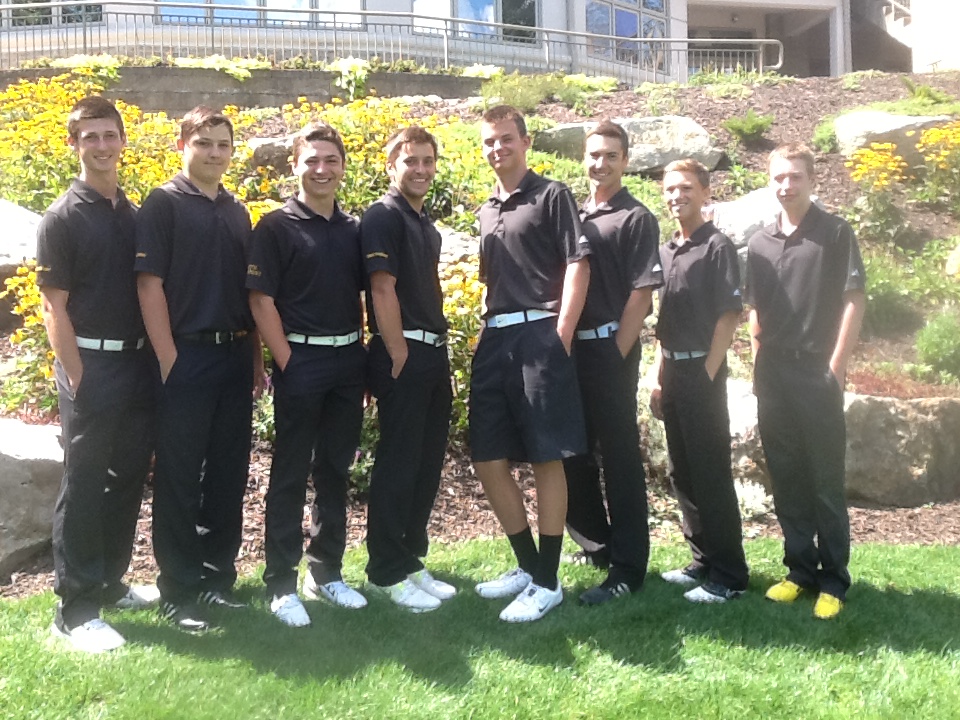 The North Allegheny Boys Golf Team opened the 2014 season on Thursday afternoon and dropped a 203-212 decision to the Mars Planets at Diamond Run Golf Course. Mars’ Kevin Pool and Brandon Ford were the pace setter by shooting a match-best 39 in their fall debut.

North Allegheny’s Martin Lazzaro shot a team-best 40, followed by Josh Huhn who shot a 41. Sophomores Kyle Dewey and Ryan Dougherty each shot a 42. Senior Nick Longo notched a 47 and sophomore David Mrazik rounded out the scoring for the Tigers with a 48.

The Tigers, who fall to 0-1 on the season, will take part in the Chairman’s Cup at Cedarbook on Monday at 10 am. North Allegheny begins section play on Tuesday against Seneca Valley.