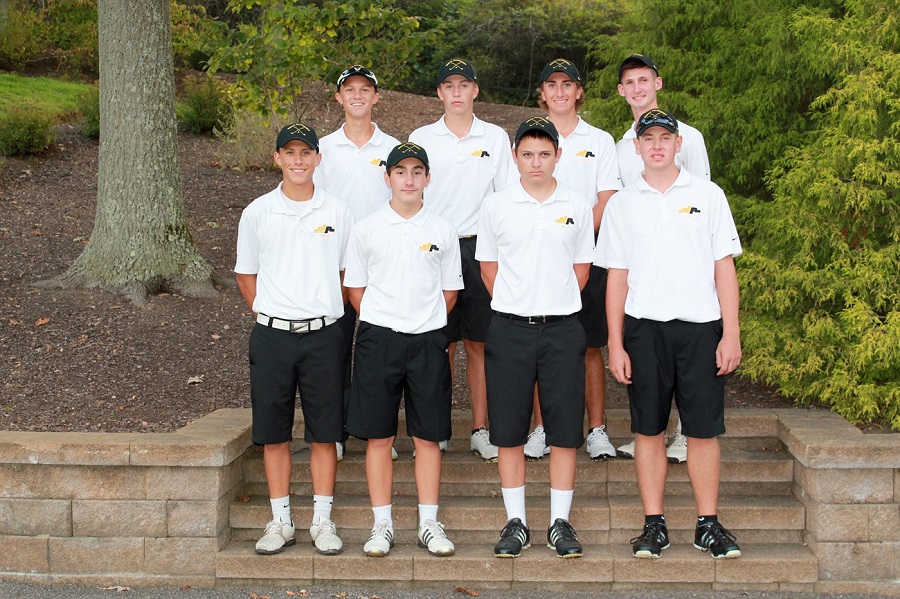 The North Allegheny boys’ golf team came up short in its bid for a WPIAL title, coming sixth place at the WPIAL Golf Championship on Thursday afternoon at Cedarbrook Golf Club in Rostraver. Peters Township won its second straight WPIAL crown and sixth overall with a team score of 383. North Allegheny tallied a team score of 411.

Individually for the Tigers, Noah Wessel was the top scorer with a 78. Part Narduzzi tallied an 80, followed by Ryan Dougherty who shot an 83.  Luke Minsky posted a score of 84, while Dillan Layman and David Mrazik rounded out the day with an 86 and 87, respectively.

Congratulations to the North Allegheny boys’ golf team on a superb season.