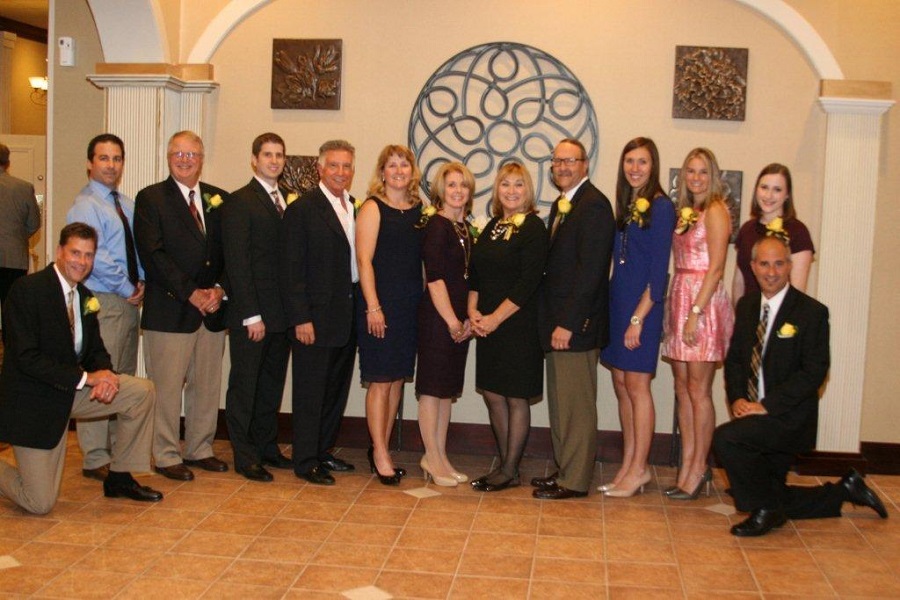 Also honored were Mark and Carole Shepard as the 2014 recipients of the Joseph Drazenovich Award for Legendary Service. Dr. Lawrence Bozzomo received the 2014 Bob Miller Award for Outstanding Support of North Allegheny Athletics and Jim Sloan was presented the 2014 Distinguished Coaching Award.

With the addition of this year’s class, there are now a total of 151 inductees in the NA Athletic Hall of Fame. (Photo courtesy of Don Sluka. Click here for a photo gallery)