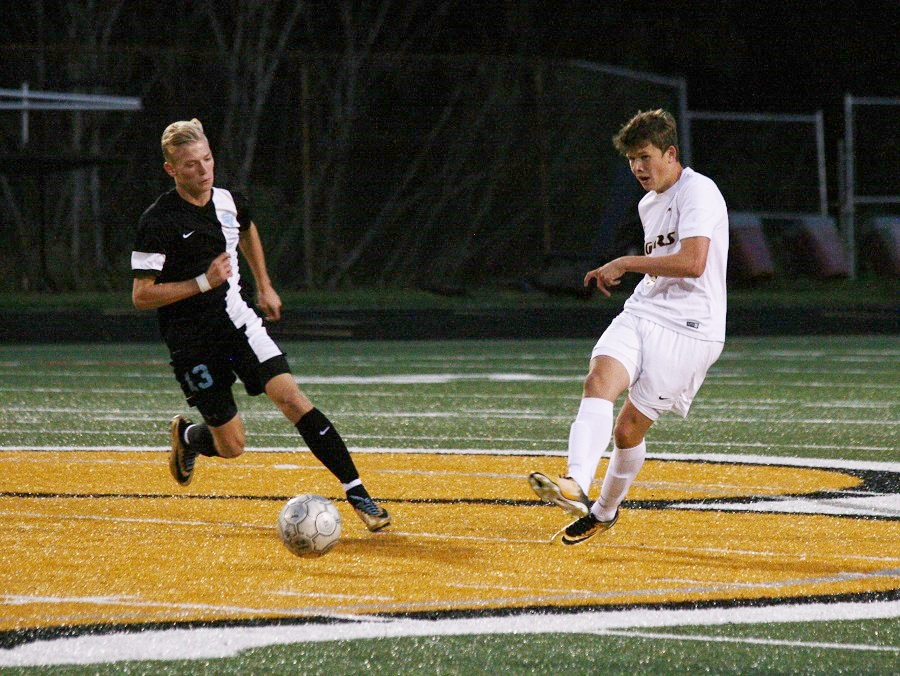 The Tigers scored the game’s lone goal with 26:13 remaining in the second half when senior Cam Yurick headed home a cross from classmate Sam Buirge.

Yurick’s second-half tally was his fifth of the season. Buirge’s assist, along with his strong play throughout the contest, earned him the honor of Wright Automotive Player of the Game.

With the victory, NA improved to 4-2 overall, while the Raiders fell to 1-1-1. The Tigers are back in Section 1 action on Thursday when they travel to Shaler to take on the Titans.