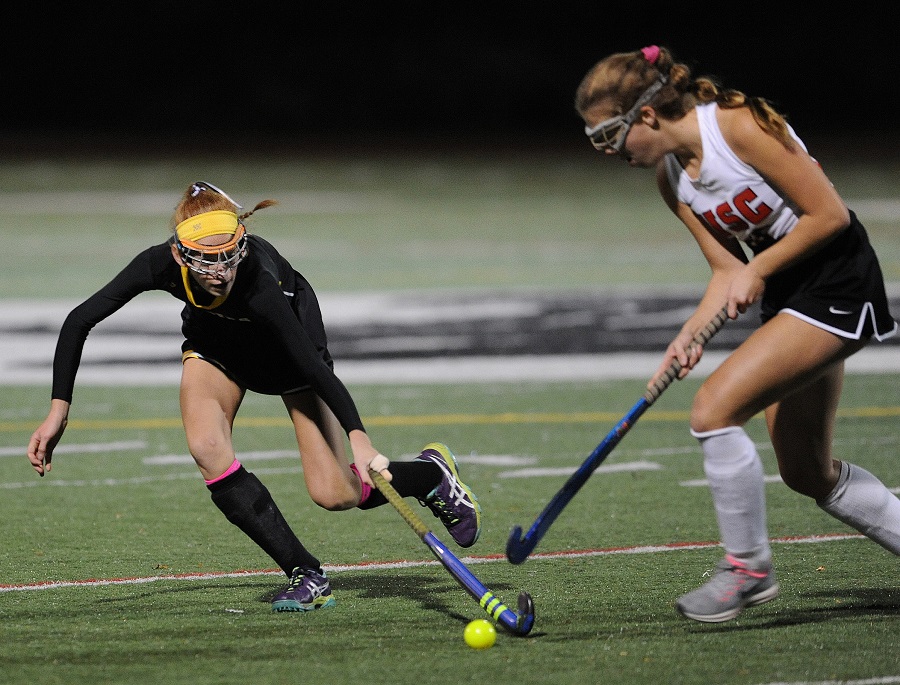 The game began with USC coming out strong and putting NA on the defensive.  Goalie Emma Jorgenson and the Tigers defense held off several attacks and kept the score even.  The half continued with each team going the distance of the field only to be denied by the defensive back line. The first half ended in a 0-0 deadlock.

The second half began the same way but the NA defense, centered by Kayley Cooper, held off the Panthers.  Finally, the Tigers changed up some positions and the offensive line began to charge.  Angela Genter made several runs and passes into the circle as the Tigers pressed for a goal.  With under eleven minutes remaining in the game, Olivia Scherrer connected on a pass and got the game winning goal. The Tigers end the regular season with an 11-6 record following the non-section win and have qualified for the playoffs.

North Allegheny will scrimmage Shady Side Acaemy this Friday to prepare for the WPIAL playoffs against Fox Chapel next week.