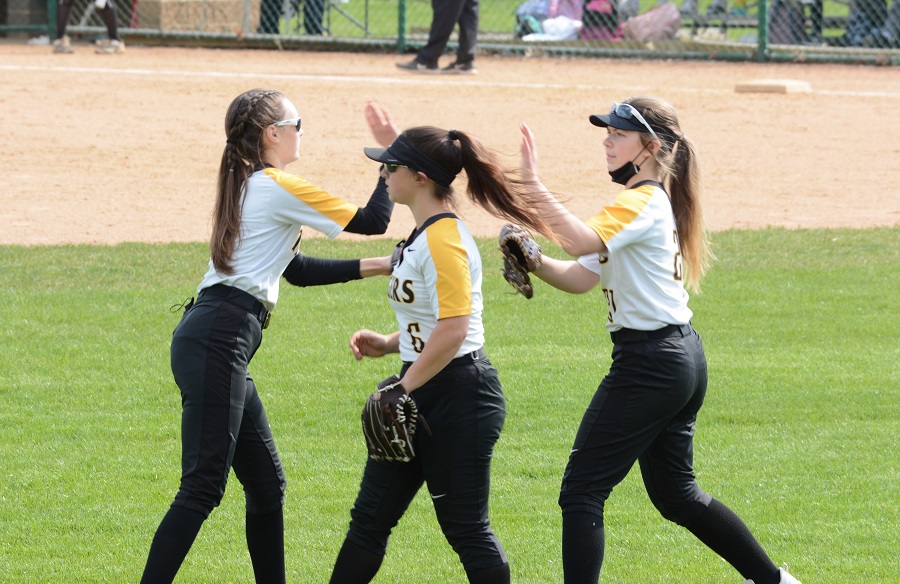 The North Allegheny Tigers fell to section opponent, Pine-Richland, on Tuesday with a final score of 11-0 in five innings.

A single by junior Alaina Whipkey gave the offense its start in the fourth inning, but the Rams held the Tigers scoreless after they loaded the bases.

Gabriella Aughton earned the win in the pitcher’s circle for Pine-Richland, allowing one hit and no runs while striking out eight. Freshman Anne Melle took the loss for North Allegheny, striking out one in three innings pitched.

The Tigers will host conference opponent Butler on Wednesday before traveling to Canon-Mac on Thursday.