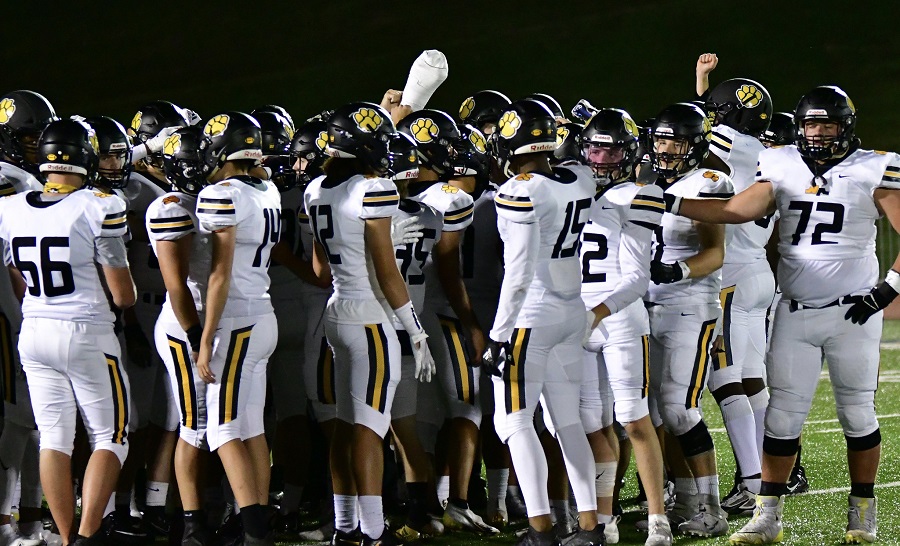 Wednesday, Feb. 3 was National Letter of Intent Day (regular period) for future NCAA athletes. Below are the North Allegheny football players who signed their LOI during the regular signing period. 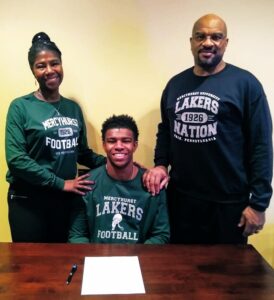 A starting defensive back for the Tigers in 2020, Josh Humphries was tied for the team lead with six pass breakups and was named second-team all-conference by the Big 56 Conference. Humphries added 12 tackles for a North Allegheny defense that led Class 6A in points allowed, permitting only 14 points per game.

At Mercyhurst, Humphries will be reunited with former North Allegheny lineman Dylan Wall, who is currently a junior with the Lakers. A member of the Pennsylvania State Athletic Conference, Mercyhurst last played football in 2019 due to COVID-19 and finished with 6-5 record and ended the season on a three-game winning streak. 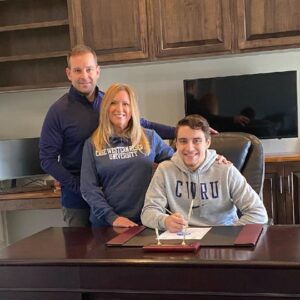 A contributor to the North Allegheny receiving and linebacking corps, Braden Frank will join one of the premier football programs in the Presidents’ Athletic Conference in NCAA Division III. In their last full season, the Spartans won the PAC title and finished 9-2 overall in the fall of 2019.

A perennial contender in the conference, CWRU is just three years removed from an 11-1 record and posting a first round victory in the NCAA Division III playoffs with a 28-0 shutout of Illinois Wesleyan. 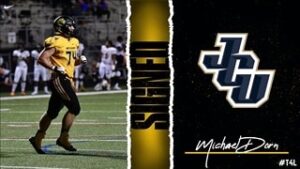 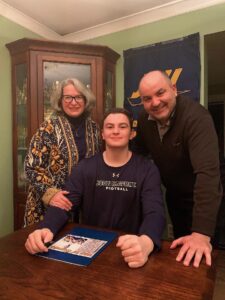 Michael Dorn and Bene Caputo were members of a North Allegheny line that paved the way for an offense that averaged 157.7 rushing yards per game and 279.4 total yards per contest. With the help of Dorn and Caputo, North Allegheny finished with a 6-1 record this past fall and reached the WPIAL championship game for the first time since 2012.