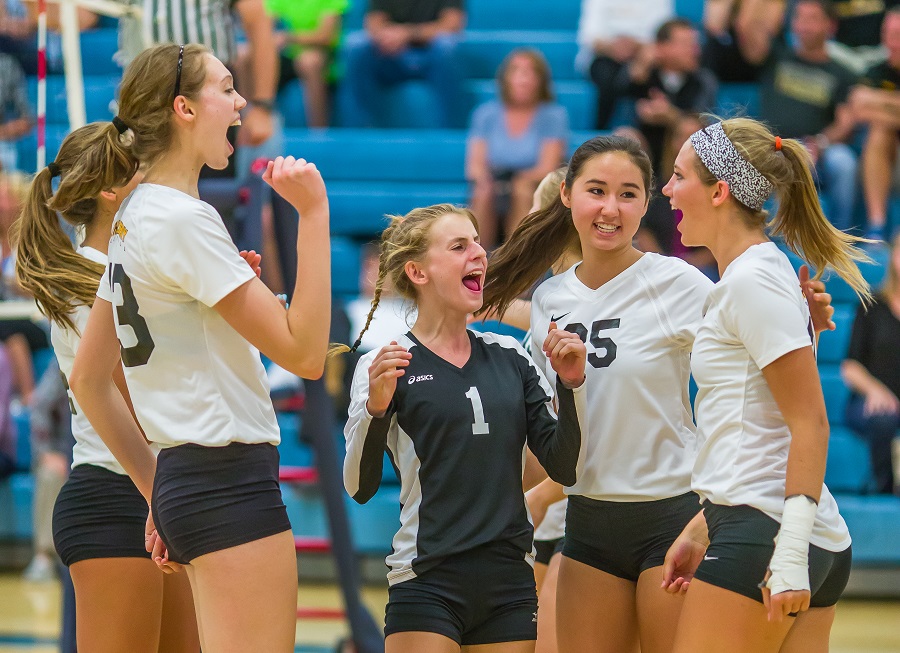 The top-ranked North Allegheny girls’ volleyball team continued its winning ways on Thursday evening with a 3-0 triumph at Butler in Section 3-AAA action. The Tigers breezed past the Tornado by set scores of 25-14, 25-8 and 25-16.

The game at Butler concluded a big week for the Tigers in which the team claimed three victories, a 3-0 decision over Mt. Lebanon and a 3-0 win versus Mars. Swartz paced the Tigers with nine kills against the Blue Devils while Carmody garnered 11 digs. Swarz and Maria Mosbacher hammered Mars with five kills each. Setter Beth Muhlenkamp collected seven aces in the defeat of the Planets.