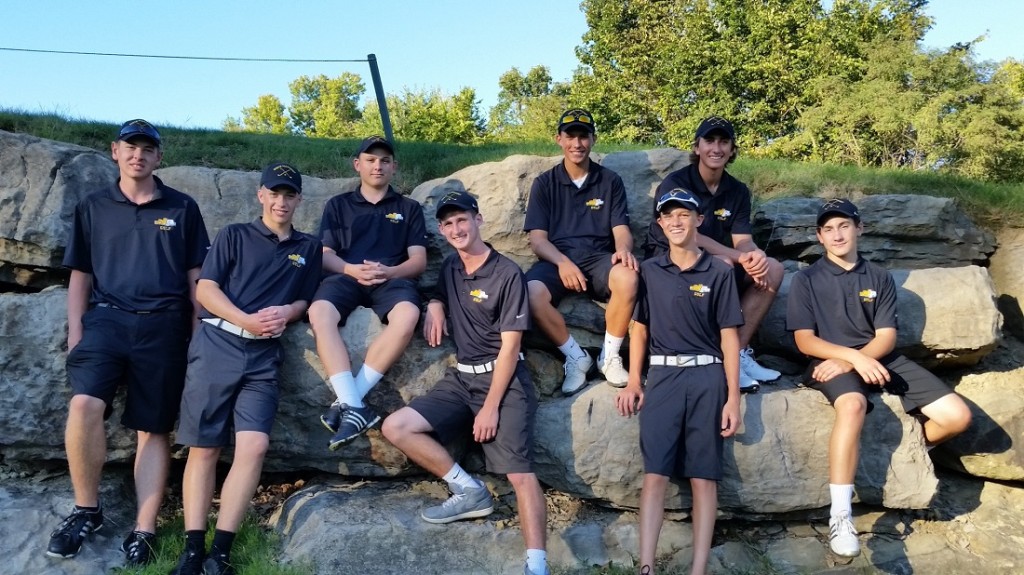 With blue skies and sunshine overhead, the Tornado never threatened on Thursday afternoon as North Allegheny buried Butler, 179-213, in a section matchup. On fire as of late, junior Ryan Dougherty continued to roll with a 4-under par and a season-low 31. The entire NA team shot no more than 3-over par.

Senior Noah Wessel shot a 36, while sophomore Luke Minsky and junior David Mrazik contributed a pair of 37’s. Junior Pat Narduzzi and senior Dillan Layman each shot a 38 to round out the scoring.

The win moves the Tigers to 8-3 overall and 6-2 in section play. Six members of the team will participate in the WPIAL Individual Qualifier on Monday before returning to section action against the Pine-Richland Rams on Tuesday.