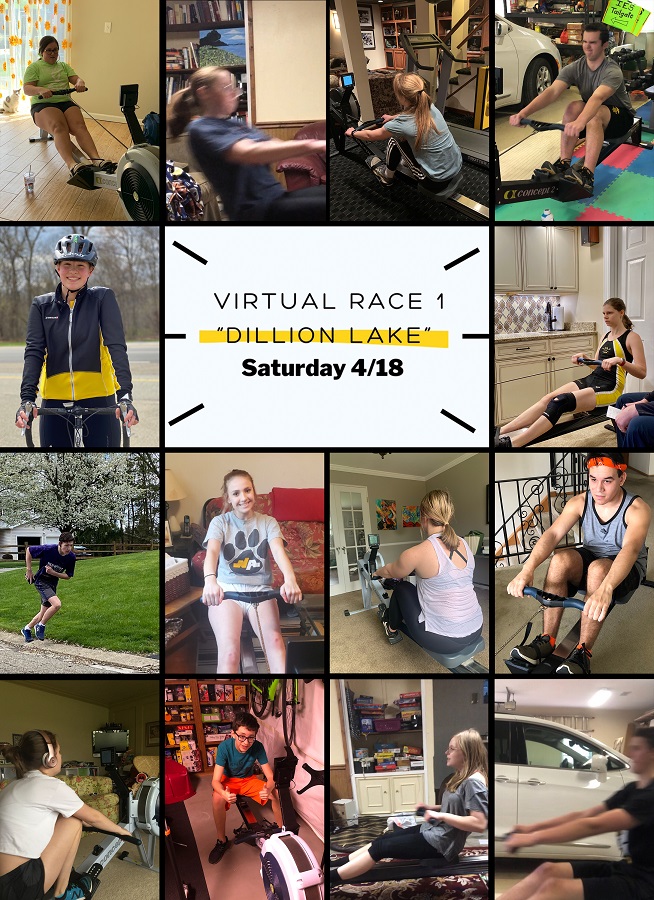 Virtual Race 1, Dillion Lake ran on Saturday 4/18, the same day that would have been NA’s season opening regatta, of the same name. The Tigers competed in 12-line ups across nine events against North Catholic, Oakland Catholic, Mt. Lebanon and Fox Chapel.

The Tigers will race again in VR2: Pittsburgh Sprints, on May 2.