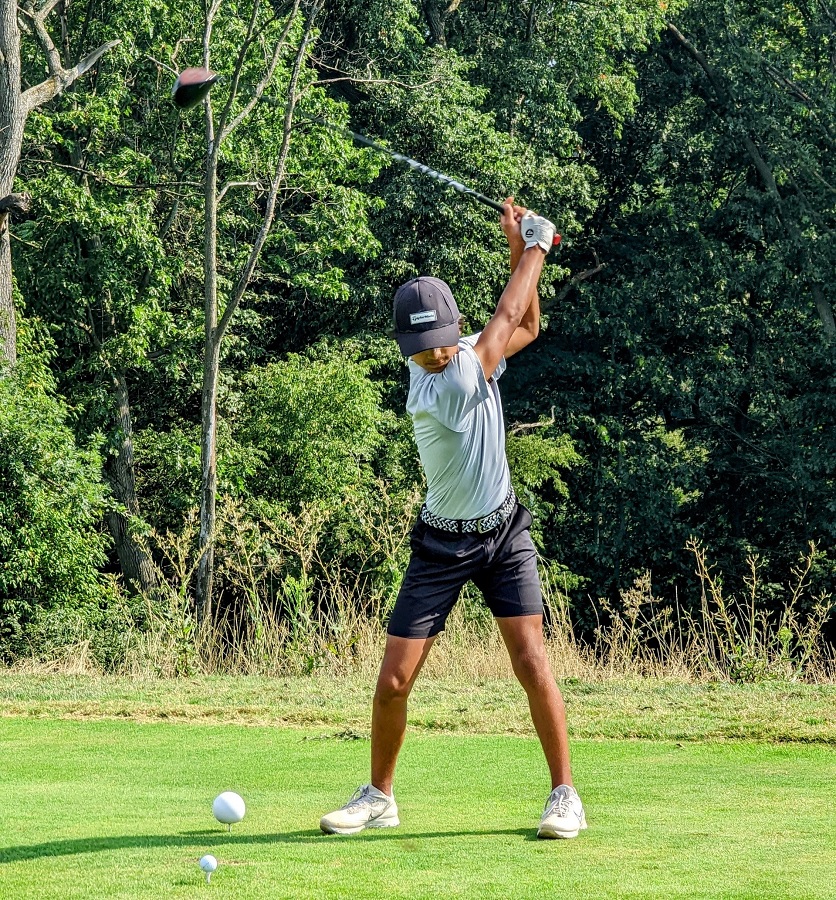 After a pair of rainouts to start the week, the North Allegheny boys’ golf team returned to action on Wednesday and claimed a 198-205 victory over Seneca Valley at Cranberry Highlands Golf Course. Entering the day, the two teams were tied for second place in the section but after a hard-fought battle, the Tigers emerged victorious for sole possession of the second spot in the standings.

On a beautiful afternoon, North Allegheny was paced by freshman Ravi Desai and his even par 35. Following closely behind was freshman Colin Ward, who carded a 38. Also helping secure the win were juniors Collin Wang and Jake Watterson with a pair of 41’s. Sophomore Chris Hoffman chipped in with a 43. Seneca Valley was led by a pair of 39’s from Lucas Bruns and Tyler Garvin.

With the win, North Allegheny leaps to 5-1 overall and 3-1 in section play. Seneca Valley drops to 2-2 in the section. The Tigers will host Penn-Trafford on Thursday at North Park Golf Course in non-section action.