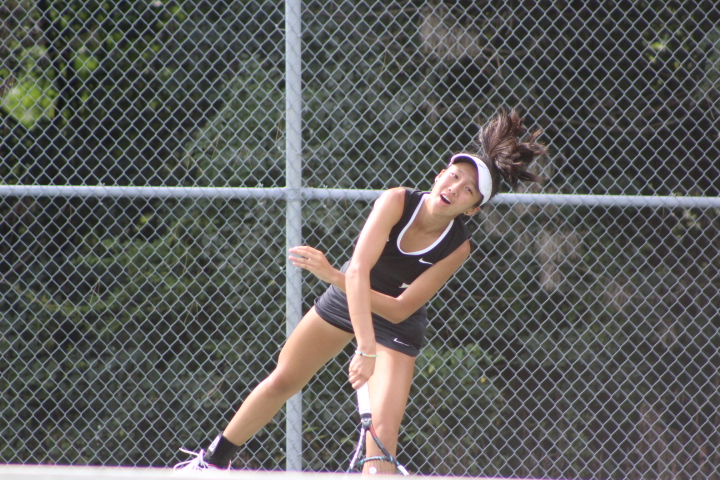 The Tigers were able to carry over their wins from singles to doubles action against the Talbots. The team of Riya Yadar and Katherine Ambrose made quick work in their match, 6-1, 6-2. The team of Rebekah Rest and Jenna Kolano defeated their opponents 6-1, 6-4.

North Allegheny improves to 9-0 in the 2016 season. The Tigers are in action on Friday in a home match against the Beaver Bobcats.