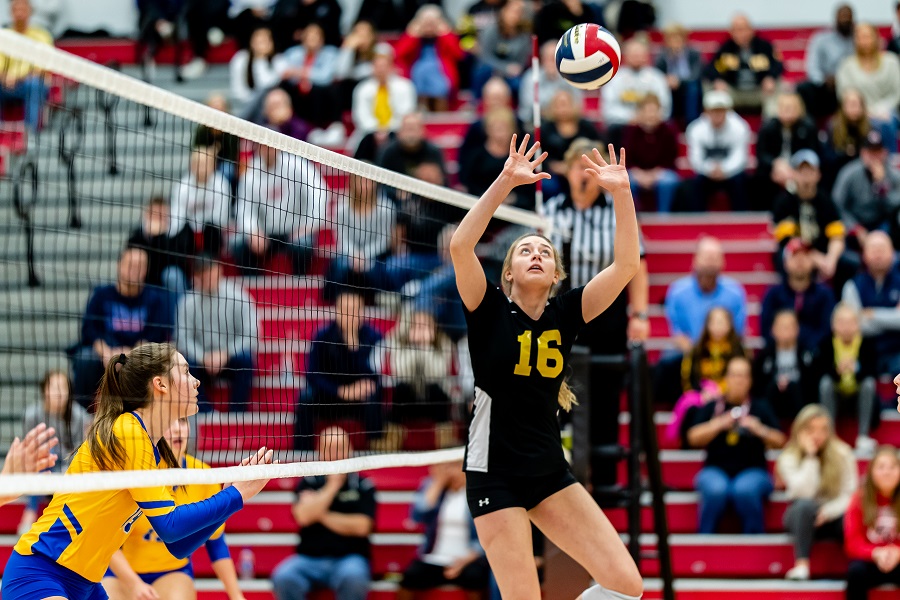 North Allegheny fell in a five-set thriller in the WPIAL Class AAAA Championship 25-11, 23-25, 26-24, 17-25, 13-15 against Canon Mac on Saturday night. The loss snapped an incredible 65-game winning streak. The Lady Tigers last loss came in the 2016 WPIAL Quarterfinals against Baldwin, a contest that also went five sets. The win streak included two section titles, two WPIAL titles along with two state titles. During the run the Lady Tigers only dropped 17 sets and went to five sets just twice. It was one of the most dominant runs in PIAA history.

Paige Morningstar had 14 kills in the match and for her efforts, she was named the Wright Automotive Player of the Game. Abby Miller stuffed the stat sheet tonight with 11 kills, 19 digs and two aces. Hannah Phillips had 11 kills and Malia Duffy had 28 digs.

Even though the win streak is over, the season is not. North Allegheny will take on the District 10 champion, Erie McDowell on Tuesday in the first round of the PIAA Playoffs. Site and time to be announced. You will be able to hear this game right here on the North Allegheny Sports Network.