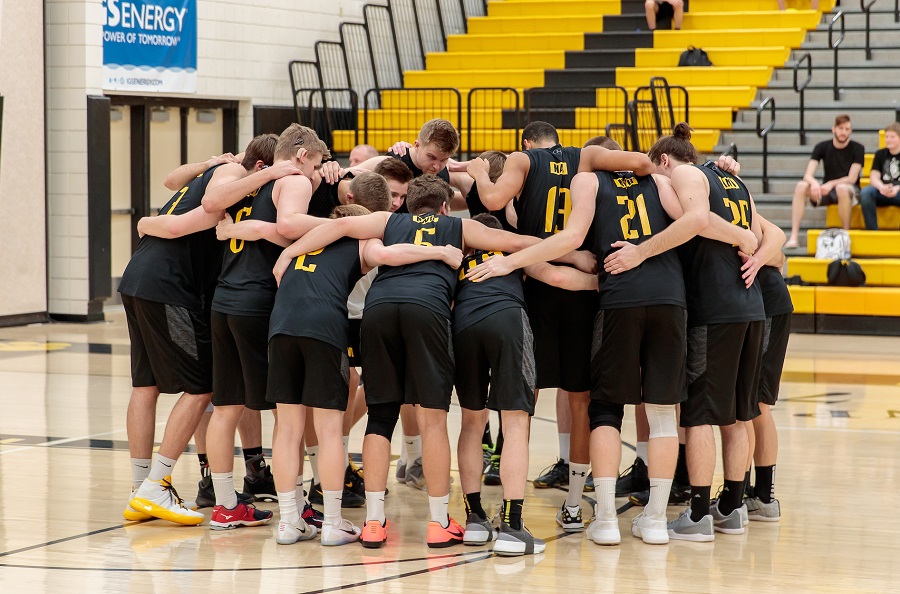 The North Allegheny boys’ volleyball continued to run roughshod through a helpless section foe, devastating the Fox Chapel Foxes for a 3-0 sweep. The Tigers breezed by the Foxes with set wins of 25-14, 25-9 and 25-11.

North Allegheny vaults to 13-0 overall and 10-0 in the section. The Tigers host Seneca Valley on Tuesday night at 7:00. The match will be broadcast live via the internet on the North Allegheny Sports Network.