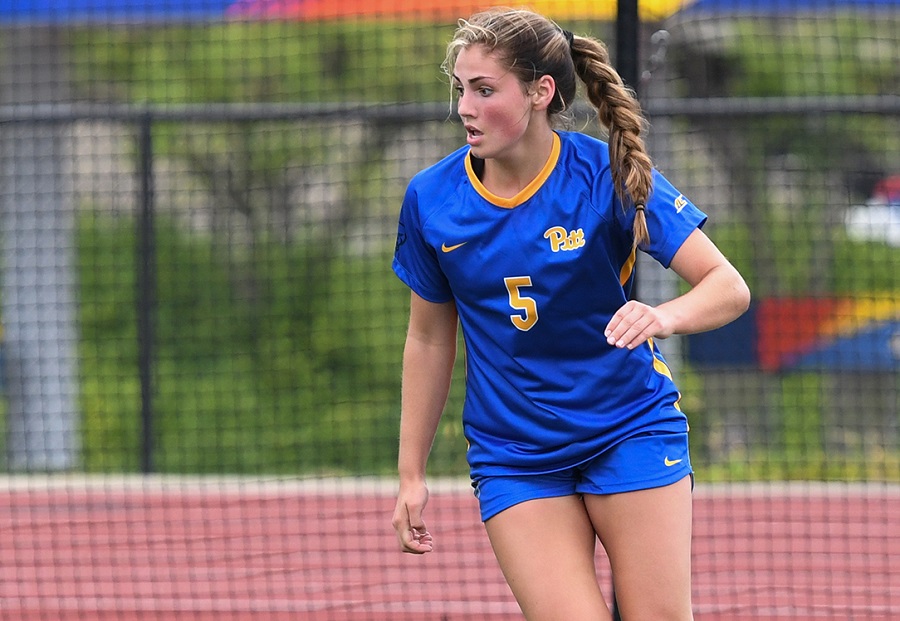 Former North Allegheny soccer standout, Sarah Schupansky, was selected to Top Drawer Soccer’s National Team of the Week for NCAA Division I soccer. On Sunday, Schupansky scored a golden goal to propel the University of Pittsburgh to a 3-2 overtime win over Oklahoma State.

Two games into her freshman season, Schupansky already has one goal and two assists.

At North Allegheny, Schupansky helped guide North Allegheny to back-to-back WPIAL titles in Class 4A and an appearance in the PIAA championship game last fall. She also collected a bevy of postseason awards, including All-American and All-State.