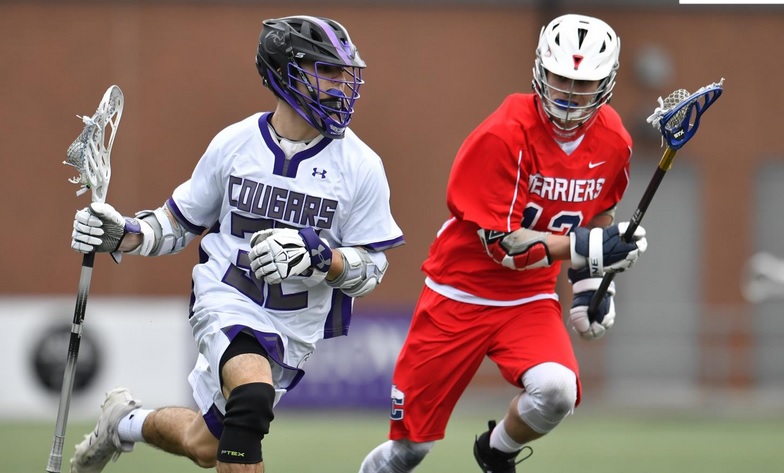 The Chatham University men’s lacrosse program recently concluded its inaugural season and posted a 7-8 overall record. All three former Tigers were key contributors to the first-year success. Petraglia led the Cougars in scoring with 35 goals and 10 assists, while Dugan finished third on the team with 29 goals and 10 assists. Vissotski dominated the faceoff X and led the ORLC by winning 226 of 324 draws.