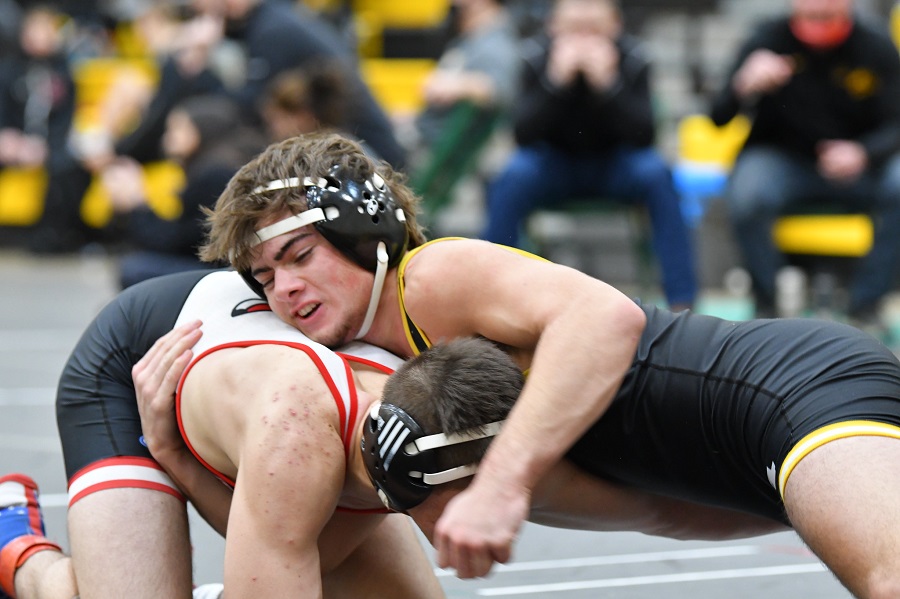 Winning section gold at 120 pounds was junior Dylan Coy, who earned an 11-5 decision over Nick Jones of West Allegheny. Sophomore Nick Gorman was victorious in his title bout at 126 pounds with a win by fall over Nick Schaukowitsch of Butler. Rounding out NA’s triumvirate of champions was senior Brady Leczo, who picked up a 4-2 decision in overtime against Moon’s Andrew Sampson.

For a look at the entire set of brackets from the Section 3-AAA tournament, click here.

The WPIAL Class AAA individual tournament will be held on Saturday, February 27 at 10:00 a.m. at Canon-McMillan High School.