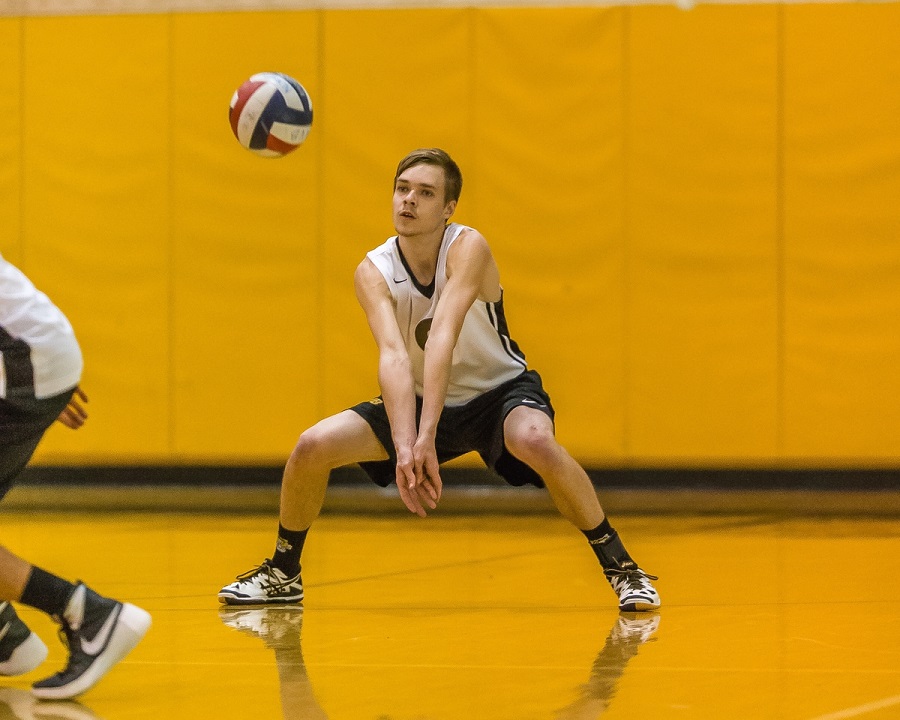 North Allegheny won its fourth game in a row on Wednesday night by vanquishing Derry Area, 3-0, in a non-section contest. The Tigers quickly disposed of Derry by set scores of 25-15, 25-10 and 25-20.

The Tigers received great contributions from a number of players in the victory. Among them were sophomores Jake Barber and Jason Stiefvater who tallied a team-high 13 and eight kills, respectively. Junior Seth Russell provided a pair of aces, while Danny Lebovitz led the Tigers in digs with 10. Setter M.J. Barton racked up a team-best 20 assists.

North Allegheny leaps to 10-2 overall with the win and hosts Pine-Richland Thursday night. The Section 2-AAA contest will be broadcast live via the internet on the North Allegheny Sports Network. Start time is slated for 7:00 pm.