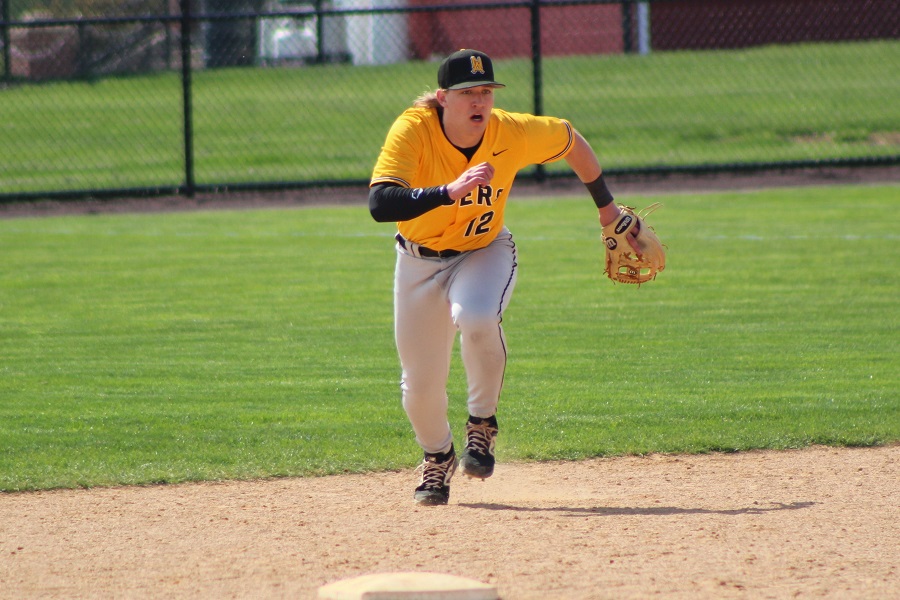 The North Allegheny baseball team dropped an 8-4 decision at Cumberland Valley on Saturday afternoon in a non-section contest. The host Eagles took a 6-1 lead after four innings and held on for the four-run victory.

Tied 1-1 after two innings, Cumberland Valley struck for four runs in the bottom of third to take a 5-1 advantage and led for the remainder of the game. The four-run frame was highlighted by a two-run single courtesy of junior Brady Hawkins.

The Tigers did their best to rally with a three-run top of the fifth to cut the score to 6-4 thanks to RBI singles from Harron Lee, Aaron Posey and Aaron Galaska. However, the Eagles answered with two more runs in the bottom of the fifth to bring the score to its eventual final, 8-4, Cumberland Valley.

Following the loss, North Allegheny falls to 6-4 overall and will return to section play with a visit to Butler on Monday night.