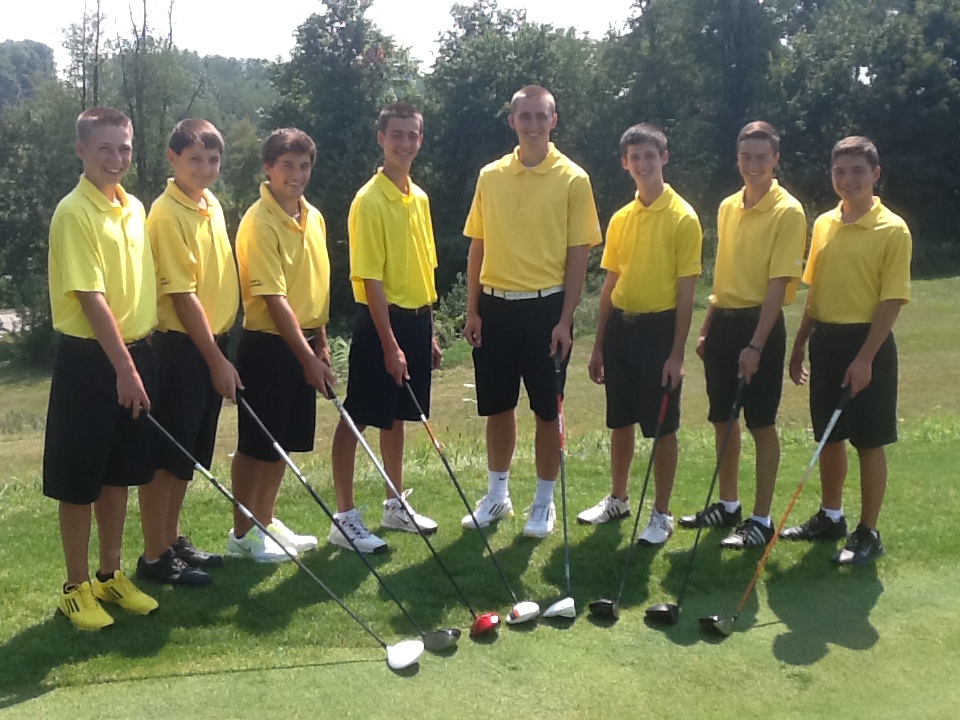 The North Allegheny Boys Golf Team fell short of advancing to the WPIAL Finals by just four strokes with a fourth place finish at the WPIAL Semifinals at Ponderosa Golf Club on Tuesday afternoon. The teams with the top three scores moved on to play at Cedarbrook on Thursday with Upper St. Clair (376), Central Catholic (396) and Thomas Jefferson (403) all making the cut.  North Allegheny fell narrowly shy with a team score of 406.  The Tigers concluded the regular season with a 16-3 overall record and an impressive 11-1 mark in Section 3-AAA.