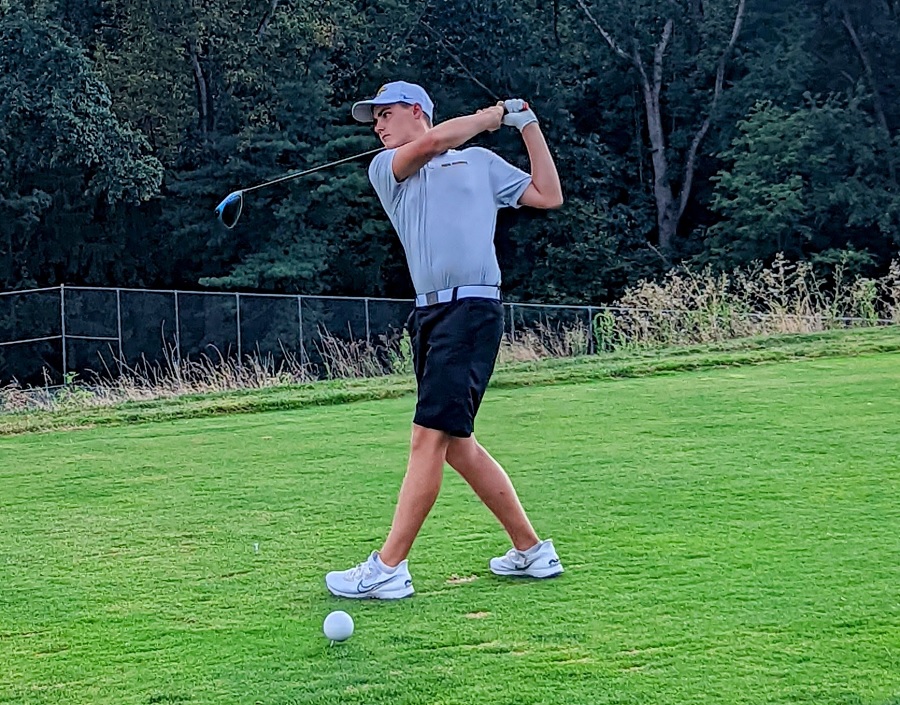 Sophomore Chris Hoffman turned in the best score for North Allegheny with an 81. Junior Collin Wang made the cut with an 83 and junior Jake Watterson followed closely behind with an 84. Also representing the Tigers at the event were freshman Ravi Desai and freshman Colin Ward who shot an 86 and 95, respectively. Central Catholic’s Rocco Salvitti is the clubhouse leader heading into the championship round with a par 71.

The WPIAL boys’ golf individual championship is now played in a two-round format. The scores accumulated from the first round will carry over to their respective championships.

For a look at the scores from Tuesday’s opening round in Class AAA, click here.