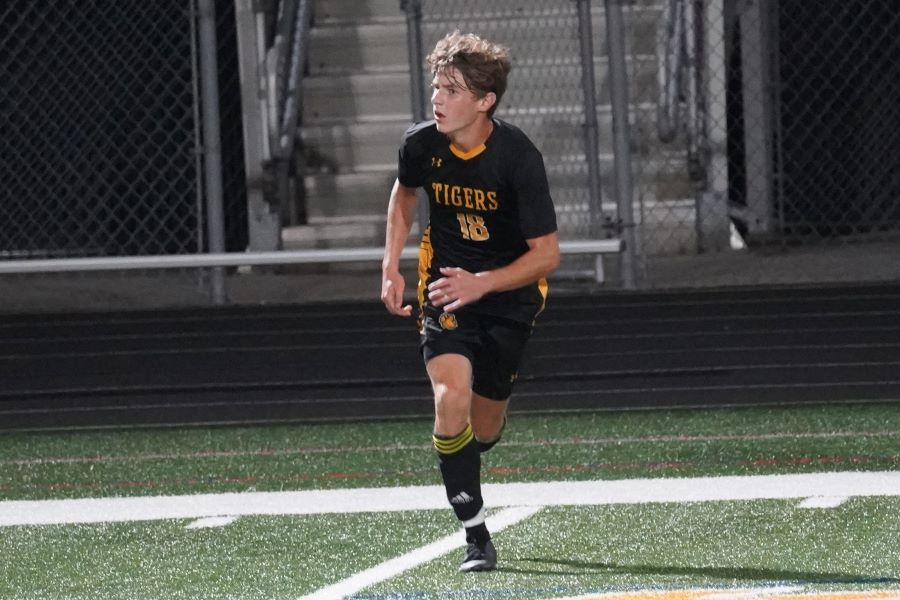 Both teams took a conservative approach to the start of the contest, with defensive minds prevailing throughout the half. The best chance for offense came from the Golden Tornado, as junior midfielder Cody Lubinsky fired two shots in the opening frame both stopped by junior goalkeeper Dante Accamando.

The offensive opportunities picked up in the second half, with chances from seniors Gabi Götz and Nathan Stalter early in the half, but Butler keeper junior goalie Drew Knight was up to the task. The levee finally broke when sophomore Zach Nash scored off a turnover from about 20 yards out, nailing the shot in the top left corner of the net.

Nash was named Wright Automotive Player of the Game for his first goal of the season.

With the win, NA improves to 3-1-1 on the season, and will be back in action Thursday on the road at North Hills. Butler falls to 2-3 overall and will play Central Catholic on the road Thursday.