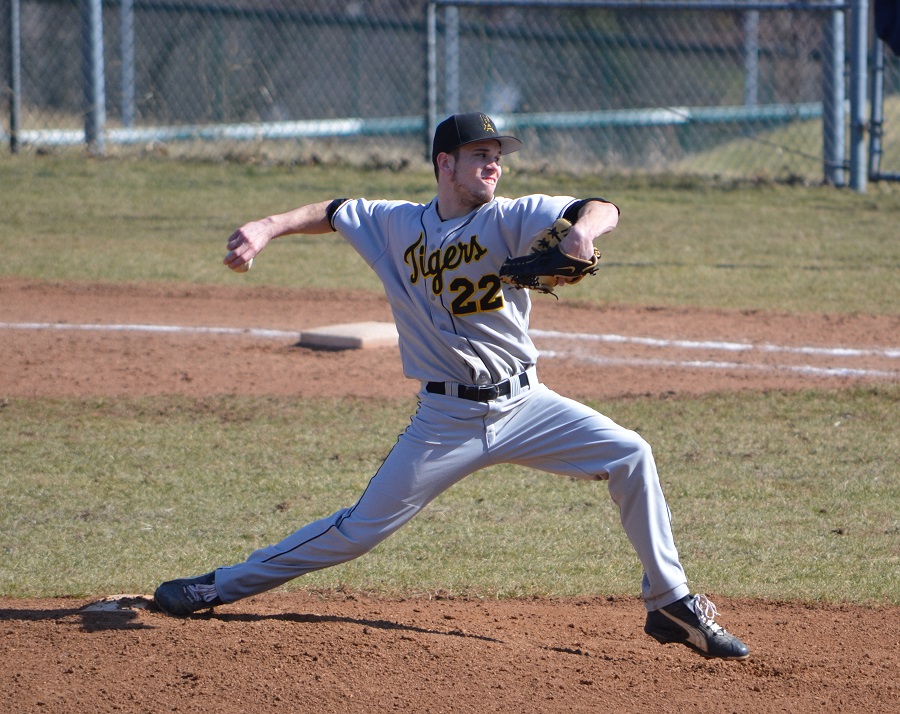 Senior Jason Monper drove in three runs and earned the victory on the mound to lead North Allegheny to a 7-1 non-section win vs. McDowell on Tuesday afternoon.  Monper was 2 for 4 with two doubles personally providing enough run support to collect his second victory of the season. On the bump, the right-hander limited the Trojans to one unearned run and struck out three. Trevor Smith tossed three scoreless innings to earn the save.

North Allegheny, who earned a share of the Section 1-AAAA crown thanks to a Butler loss on Monday night, improves to 13-6 overall.  The Tigers will host Hempfield on Wednesday afternoon.