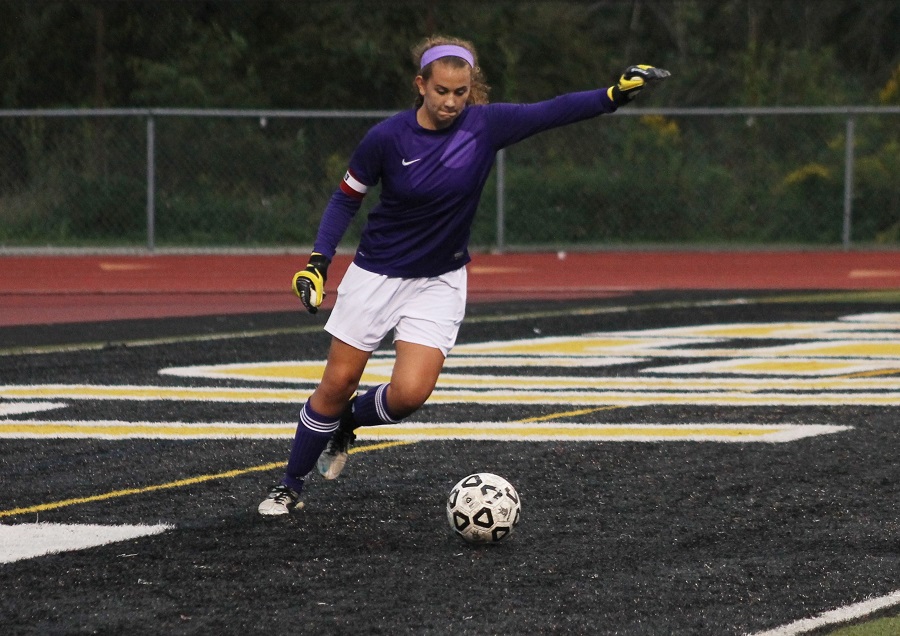 The WPIAL released its Boys and Girls Soccer playoff pairings this afternoon. The NA Lady Tigers received the 11th seed in the Class AAA bracket and will visit the Penn-Trafford Warriors on Saturday at noon. The Warrior finished the regular season with a 16-1-1 record and in second place in Section 1.  Penn-Trafford’s only loss was a 3-0 defeat to Norwin on September 17.  North Allegheny and Penn-Trafford met earlier this year on September 27 with the Warriors earning a 5-1 win at Newman Stadium. For a look at the entire Class AAA Girls’ bracket, click here.

The North Allegheny Boys’ earned the eighth seed in the Class AAA bracket and will host the Taylor Allderdice Dragons on Monday night at 8:00 pm. The ninth-seeded Dragons finished the regular season with a 9-4-3 record and a second place finish in Section 4 behind the Central Catholic Vikings. The Tigers and Dragons did not face each other this season. For a look at the entire Class AAA Boys’ bracket, click here.

Both playoff games will be broadcast live on the North Allegheny Sports Network.