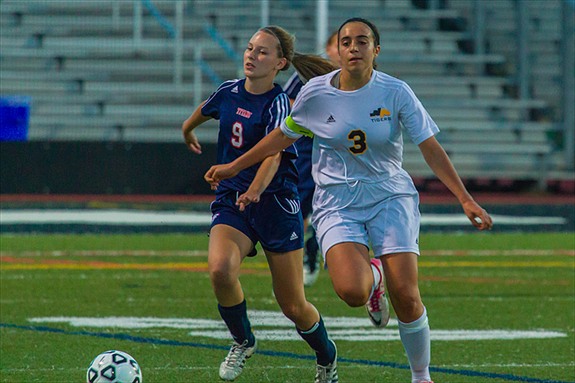 The WPIAL released the Boys and Girls Soccer Pairings on Wednesday.  The NA Girls received a three-seed in the Class AAA bracket and will host the Gateway Gators at Newman Stadium on Saturday at 2:00 pm.  This playoff opener is a rematch of last season’s first round meeting between the Tigers and Gators.  A year ago, Gateway earned a 3-0 win over North Allegheny in Monroeville.  The Lady Tigers are hoping to exact revenge in their meeting this weekend.

The North Allegheny Boys Soccer squad will be in action on Monday night for a first round contest at Peters Township to face the host Indians.  Not since 2007 have these teams have played each other with Peters Township picking up a 3-1 opening round victory in that previous affair.