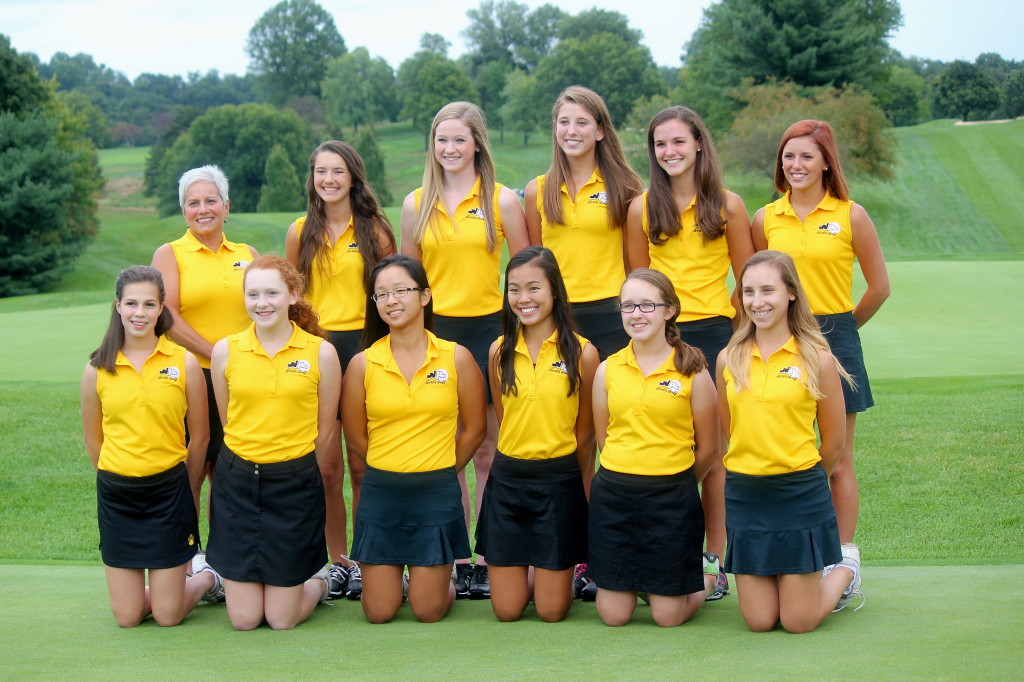 Highlighting the day for NA was sophomore Megan Leto who medaled with a score of 78.  Joining Leto as a medalist was Peters Township’s Synclair Kuhn and Mars’ Bridget Merten, both shooting a 78.

North Allegheny had a spectacular fall of 2013, winning a Section 1-AAA crown with a perfect 14-0 record and finishing with an 18-2 record overall.