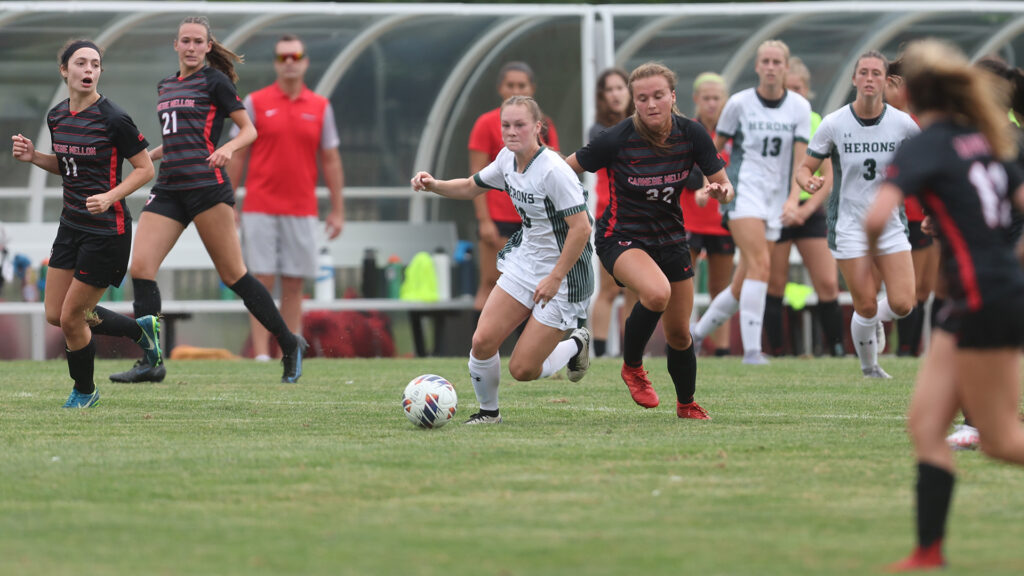 Ruppersberger has played in 40 games, starting 29 during her career. She has 24 points on seven goals and 10 assists.

As a senior at North Allegheny, Ruppersberger led the Tigers to its first undefeated section title and first WPIAL Class 4A championship. She was named All-WPIAL as a senior and tabbed First Team All-Conference by the Big 56 for three consecutive seasons.