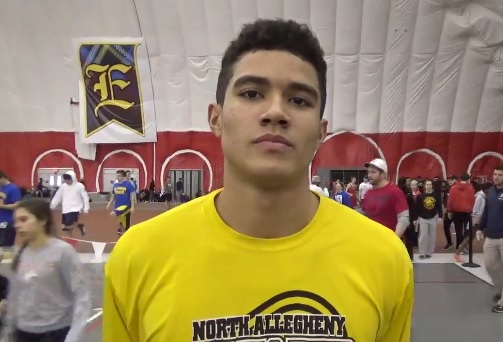 Other medalists for the Tigers included Clara Savchik who won silver in the girls 200 meter dash. The Lady Tigers team in the 4×200 meter relay and the NA boys’ grouping in the 4×800 meter relay each claimed bronze in their respective events.