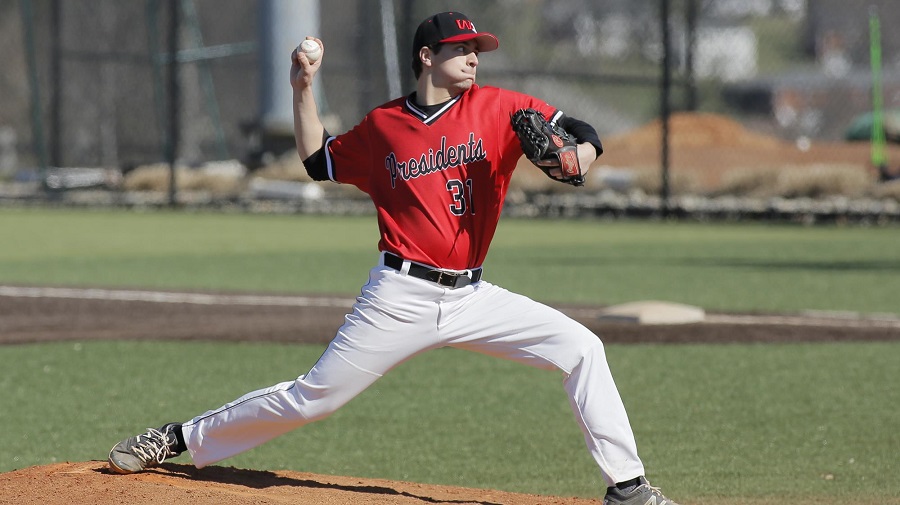 Marsico helped W&J, the NCAA Division III national runners-up from a year ago, to a 7-0 win over Thomas More. The sophomore right-hander blanked the Saints through eight innings and scattered just four hits with two walks and three strikeouts to improve to 1-1 this season. He retired each of the first 10 batters he faced in the game and took a no-hitter into the fifth inning.

As a senior at North Allegheny in 2016, Marsico was the team leader in victories with a 5-1 record to go along with a 2.14 ERA. In 36 innings on the bump for the black and gold, Marsico showed excellent command with 32 strikeouts while walking only six batters. Also one of NA’s top hitters, Marsico sported a batting average of .348 with 10 RBI’s and nine runs scored.