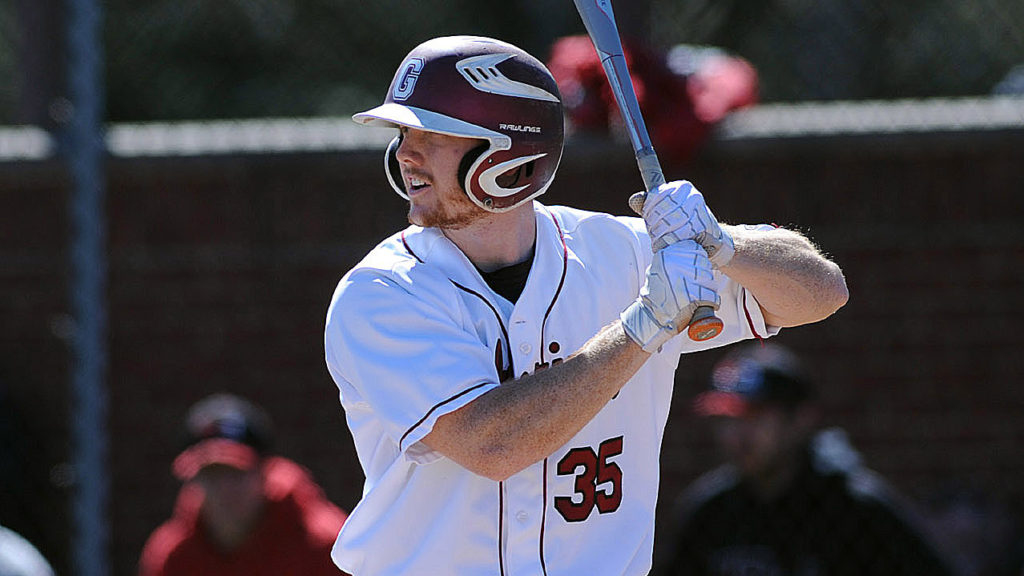 Woods was named a first-team utility player after a stellar sophomore year as the starting first baseman and primary closer for the Bethany College baseball team. Woods was named All-PAC First Team utility player after helping the Bison at the plate and on the mound. He ranked fourth on the team with a .315 batting average, including a team-best 41 hits, third on the squad with 19 RBI and second with 19 runs scored, while starting all 37 games. Woods also served as the team’s closer and ranked second in the PAC with seven saves to along with a 1.13 ERA over 16 innings of work. He ended the year 3-0 on the bump, leading the team in wins in the process.

Gross was named an All-PAC Second Team honoree after ranking third in the PAC with a 2.54 ERA in 67.1 innings of work over 11 starts. He held opponents to a .241 batting average, good for fifth in the league, and finished the year with a 2-3 record. His best performance of the season came on April 5, when he held Grove City, a PAC Tournament finalist, scoreless over seven innings with four strikeouts, before the bullpen helped secure a 1-0 win. The victory was Gross’s first-career collegiate win on the mound.

Rossier’s .363 batting average stood 11th in the conference, while his team-high three triples tied for third. He was first in the league with a .542 batting average with RBI-opportunities. His team-leading 179 putouts ranked ninth in the PAC. Rossier led Westminster with 10 doubles, while his 18 RBIs stood second.

Waugaman led the conference with a .696 slugging percentage this season. He hit .373 with six home runs and 32 runs batted in, leading Grove City in all three categories. Waugaman, who missed nine early-season games due to an injury in Florida, also led the team with 20 walks and a .475 on-base percentage.

Waugaman led Grove City in doubles (9), triples (3) and total bases (71). This season, he became Grove City’s all-time leader in total bases, accumulating 290 during his four-year career. Waugaman ranks second all-time at the College with 25 career home runs and is first among left-handed batters in that category.

He earned First Team All-PAC in 2016 after being a Second Team selection as a sophomore in 2015. Waugaman also earned All-Mideast Region last year from the American Baseball Coaches Association (ABCA) and D3Baseball.com.