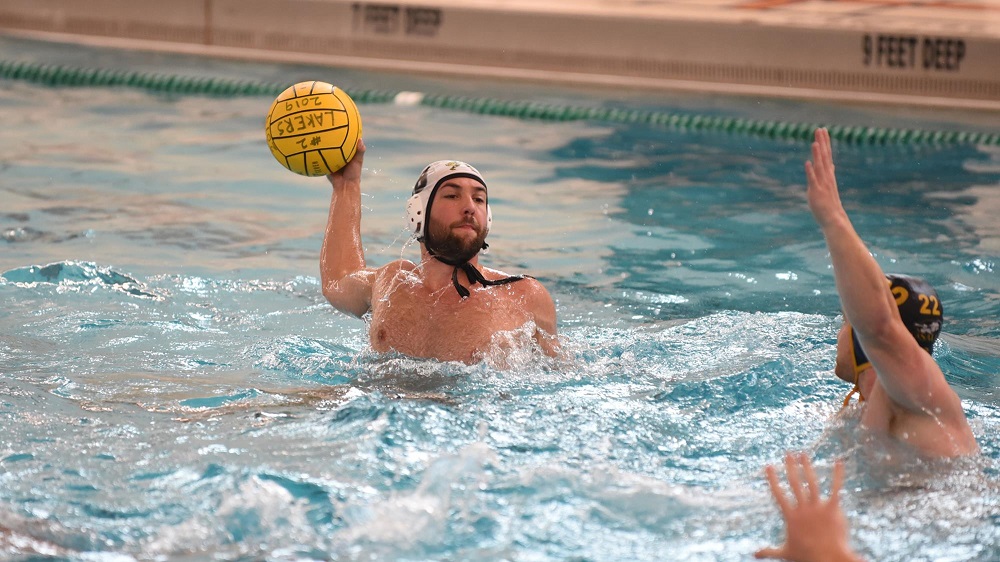 Marjanovic led the Knights with 63 goals and 28 assists on the year, while finishing with 15 steals over 21 games played. He helped lead Gannon to an 18-4 overall record and an undefeated performance in MAWPC play.

In the final seconds of the MAWPC-West championship game vs. defending champions McKendree, Marjanovic made a steal with less than 15 seconds on the clock. He then lobbed a long shot from Gannon’s defensive end of the pool past the goalkeeper to secure a 15-14 OT win over McKendree. Marjanovic finished that game with a career-high seven goals, one assist and three steals.

His 63 goals on the year ranks sixth in the single-season record books, while his 28 assists is tied 25th in a single-season. Marjanovic climbed into the top-25 all-time with 86 career goals and has two seasons to add to his career totals.