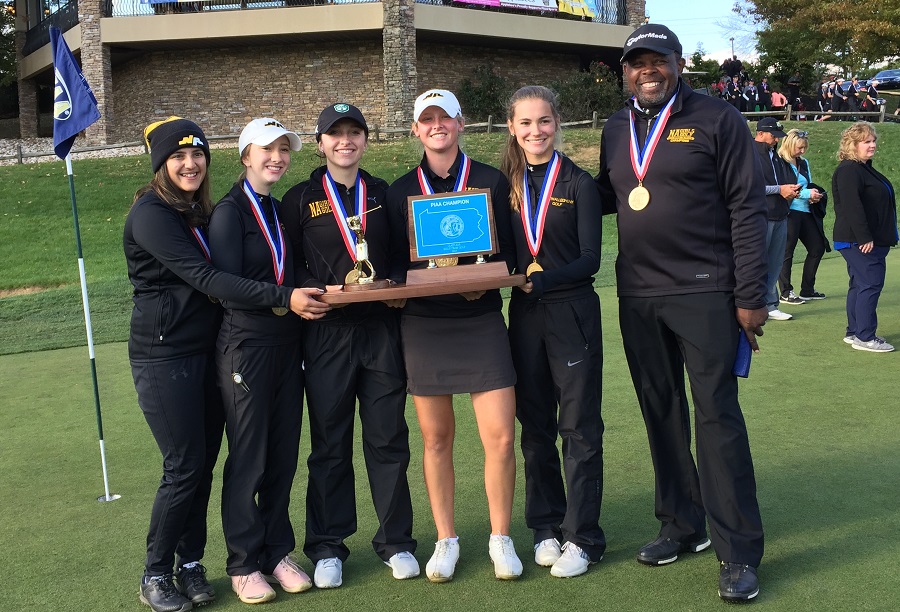 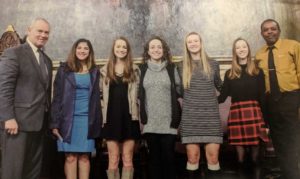 The PIAA champion North Allegheny girls’ golf team was recently recognized at the State Capitol in Harrisburg. The Lady Tigers and head coach Mike Hambrick were welcomed by the Pennsylvania House of Representatives and Speaker of the House, Mike Turzai.

NA rolled to a WPIAL and PIAA crown in 2017 by posting a team score of 240 in the state finals. It was the second state championship in three years for North Allegheny. The Lady Tigers have also claimed three consecutive WPIAL titles.