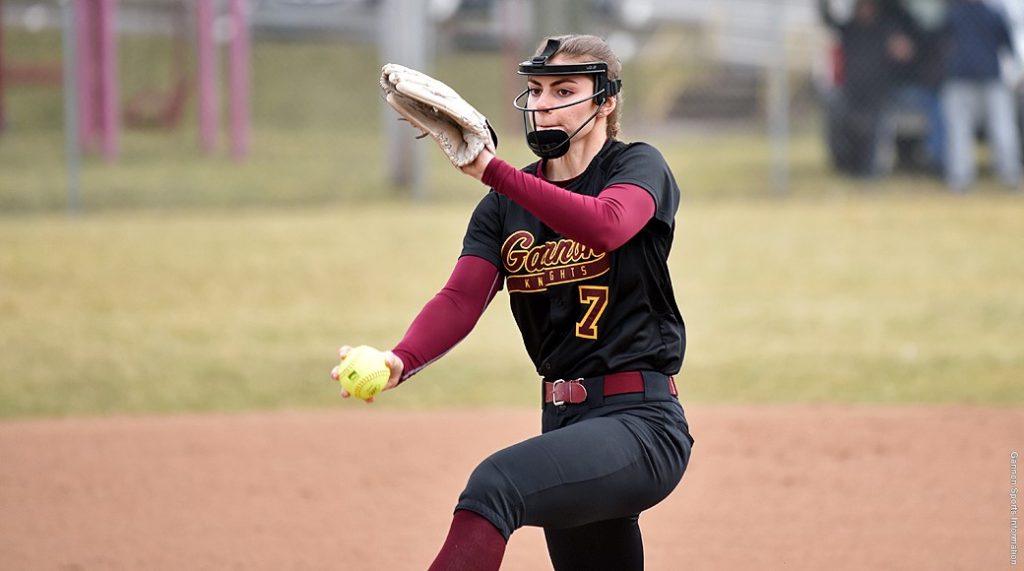 Former North Allegheny softball player Madi Beining has received PSAC West Pitcher of the Year and Academic All-District honors. A junior at Gannon University, Beining led the Golden Knights to a PSAC title and an appearance in the NCAA Division II tournament.

In the pitcher’s circle this season, Beining posted a 17-8 record with a 2.46 ERA. In 162.1 innings pitched, she struck out 103 batters while walking only 13. Beining has a 3.91 cumulative GPA in the physician assistant program. This season marked the second straight that Beining has earned PSAC West Pitcher of the Year laurels.