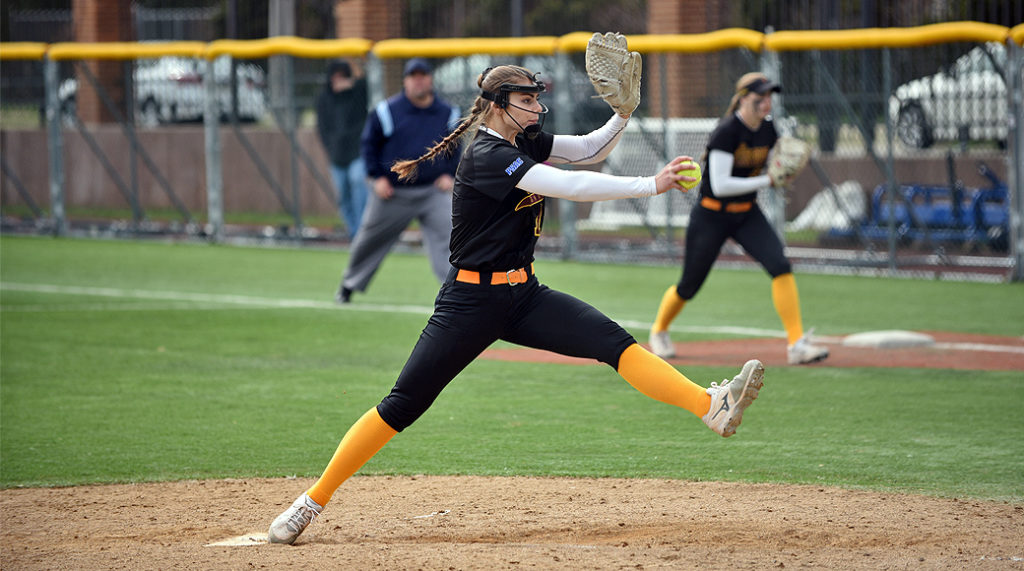 Beining was one of two pitchers named to the All-District Team, making it her third straight honor. As a Physician’s Assistant major, she boasts a 3.95 GPA in the classroom. Beining earned PSAC West Pitcher of the Year honors in 2019 and 2018. She was named the 2018 D2CCA All-Region Second Team and named the PSAC Tournament MVP. Beining has collected five pitcher of the week honors and was named to the PSAC West All-Conference Team two times in her career.