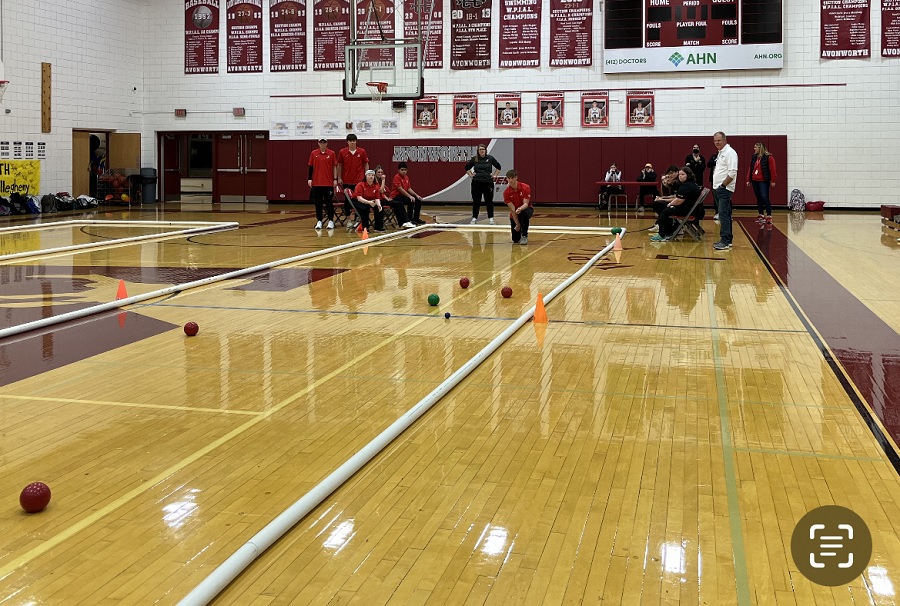 This led to the first tiebreaker round. Ben Truesdell, Giana Capizzi, Lauren Snavely and Brady Mensch were chosen for the tie-breaker team. Both NA and Avonworth had their closest bocce balls equal distance away from the pallina. This ended in a tie and pushed the match into a second tiebreaker where Snavely rolled the winning ball to give NA its first ever win.