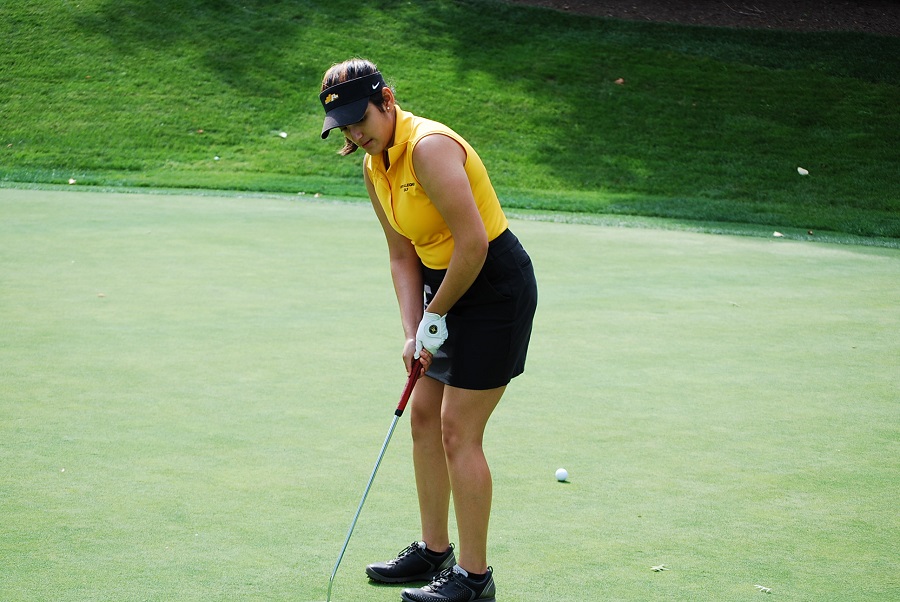 Senior Bella Walter paced the Tigers lineup with a low score of 82 on the day. Senior Esha Vaidya carded an 87, followed closely behind by Sissi Hai’s score of 88. Freshman Katie Rose Rankin rounded out the scoring with a 90.

Tee time for the WPIAL finals on Thursday is 10:00 a.m. at Cedarbrook Golf Course in Belle Vernon. The Tigers hope to capture a fifth straight WPIAL title.