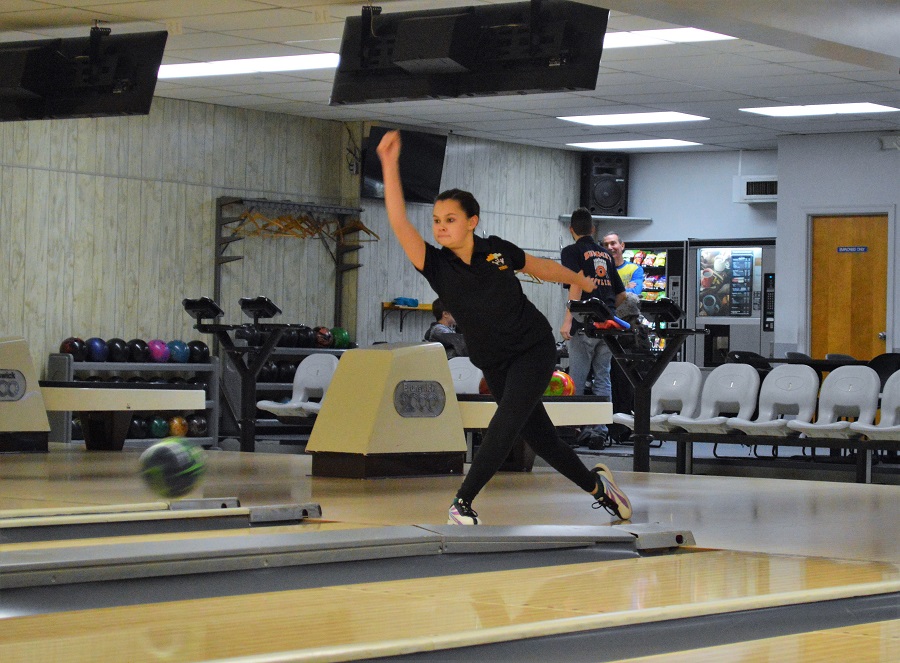 Tigers Drop A Pair To Butler

“There’s no place like home,” was the mantra this week as the Butler Golden Tornadoes blew into Perry Park Lanes.

The North Allegheny Boys varsity team averaged an impressive 872 pins per game, but like Dorothy, the Tigers were displaced by a whirlwind of force and fell, 7-0. The Butler boys’ team bowled their best match of the year averaging 1089 pins per game,

Next week, the Tigers close out the regular season by hosting the Knoch Knights.