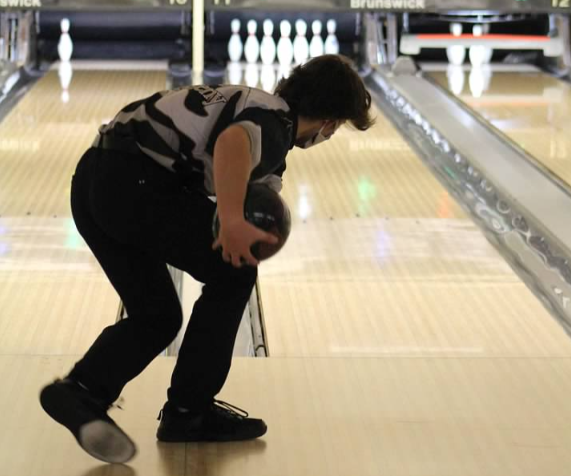 Tigers Jockey for Position with Lancers

The Tigers hit the road again Thursday returning for a second straight week to Deer Lakes Lanes.  The Deer Lakes Lady Lancers won the North Section last year and look to repeat that feat again this year.  This state-caliber team was led by senior Kaylee Lipp with a 233-234-244, a 711 Series.  Lipp was the top bowler of the day for both the boys and girls teams.

Fresh from the start, NA’s Katrina Price threw her highest game of the year in Game 1 with a 195.  Price also improved her overall performance from last week increasing by +17 pins and finishing the day with a 460 Series.  Also leading NA, senior Grace Yook threw her highest series to date (333).

The Tigers return home next week as the Butler Golden Tornado blow into McCandless.  Butler is currently the #1 team in the WPIBL.  The Tigers look to unseat their section rival.