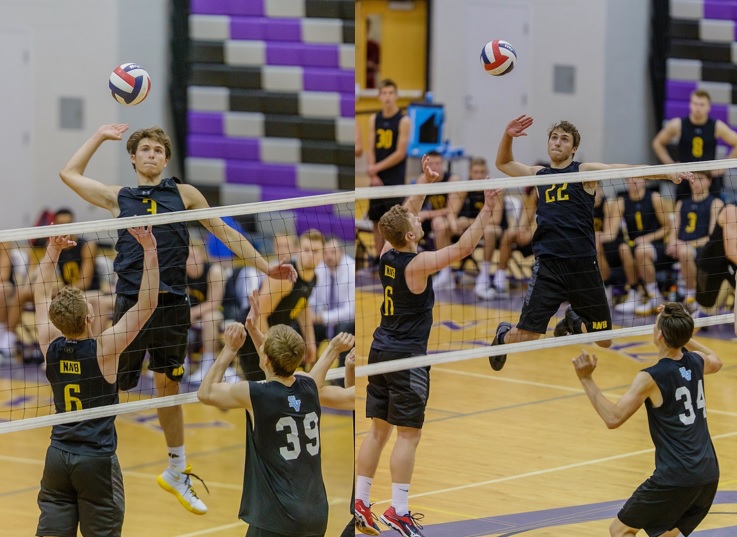 As seniors at North Allegheny in 2017, the Visgitis brothers were part of a Tigers squad that went 22-1, capturing a WPIAL title and reaching the PIAA championship game along the way. Eric Visgitis is still ranked fifth all-time at NA in blocks (230) and 15th all-time in kills (407). Luke Visgitis ranks eight all-time at NA in blocks (202) and 14th in kills (416). He also owns the best single-season hitting percentage (.575) in program history in 2017.

At Division II University of Mt. Olive, the dynamic duo continued to excel at the collegiate level. Eric Visgitis was a four-time All-Conference Carolinas selection, including a first-team honoree as a senior this past spring. He also ranks eighth all-time in kills, fourth in total blocks and second in hitting percentage at UMO. Luke Visgitis was a five-time all-conference pick and twice earned first-team laurels. For his career at UMO, he ranks seventh all-time in kills, third in total blocks and No. 1 in hitting percentage.

The North Allegheny Athletics Department wishes Eric and Luke the best of luck in the future endeavors overseas.