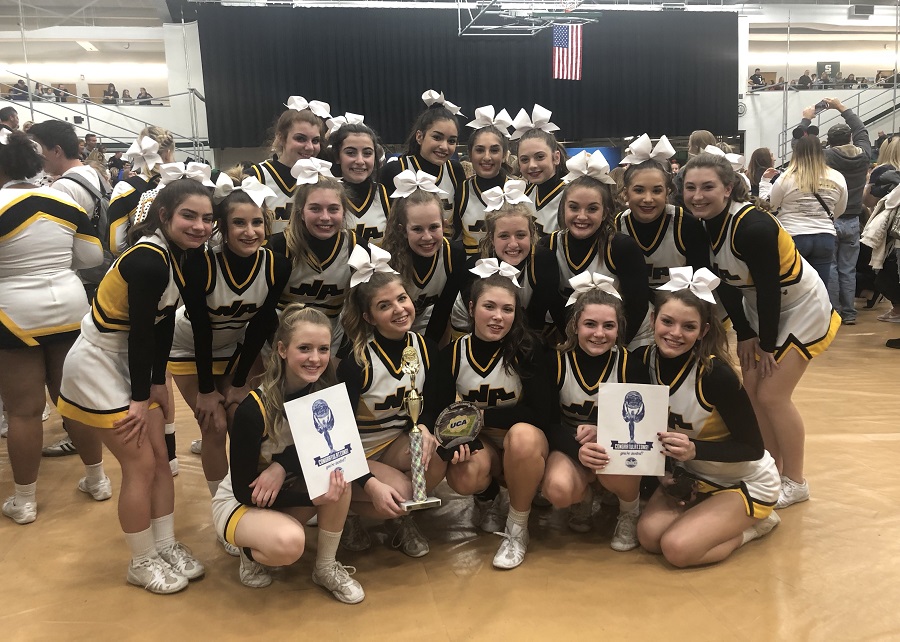 These placements in the competition earned them a bid, in each category, to the National High School Cheerleading Championships that are held in Orlando in February. This competition is the largest cheerleading competition for high school cheerleaders in the country. Before they head to Orlando, the girls will compete at the WPIAL competition on January 5 at Hempfield High School.